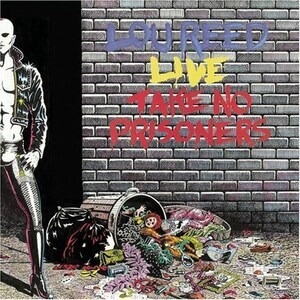 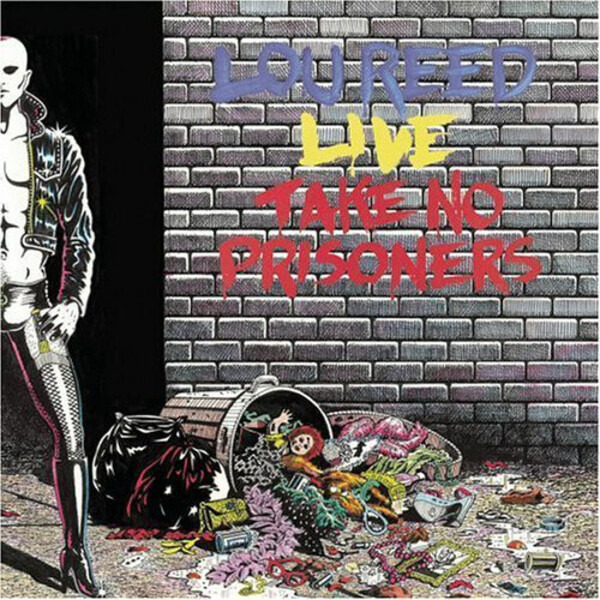 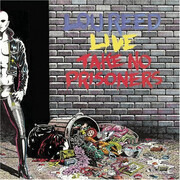 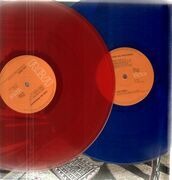 'For Cecile and Beanie'

Different tracklisting than other releases (US, UK and Germany) :
side C and side D are inverted.

The illustrations on the cover were officially credited to Brent Bailer but Spanish illustrator Nazario won in 2000 a legal battle after which it was determined that the original drawing had been done by him, for the cover of a magazine in the seventies'[discogs] 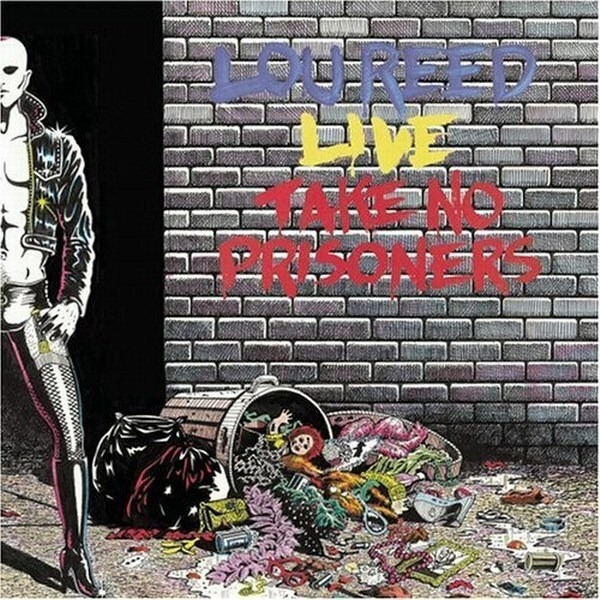 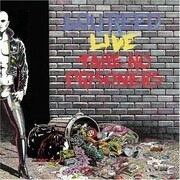 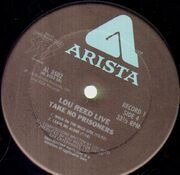 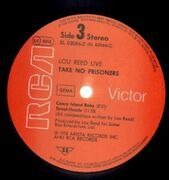 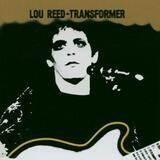 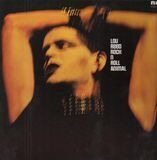 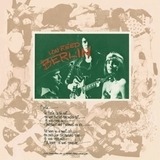 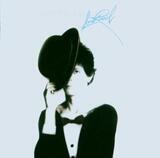 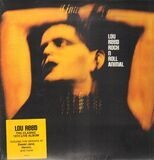 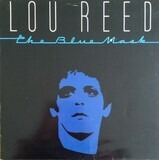 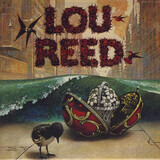 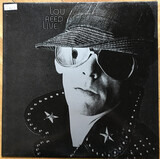 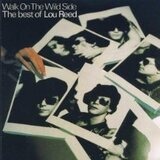 Walk On The Wild Side - The Best OfLou Reed 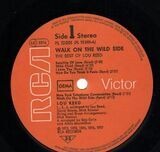 Walk On The Wild Side - The Best Of Lou ReedLou Reed 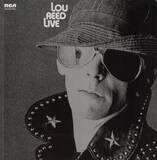 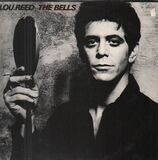 Growing Up in PublicLou Reed