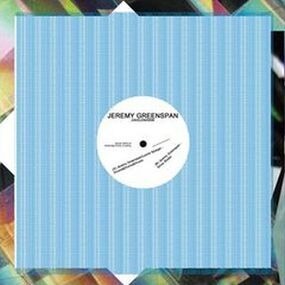 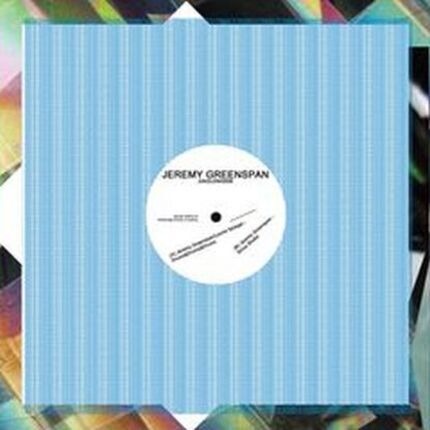 One half of the Junior Boys, Jeremy Greenspan makes his second appearance on Jiaolong with the aid of none other than legendary, algorithmic composer, Laurie Spiegel. Those not familiar with her work, Spiegel is best known for her use of interactive and algorithmic logic as part of the compositional process, Spiegel worked with Buchla and Electronic Music Laboratories synthesizers and subsequently many early, often experimental and prototype-level music and image generation systems. In the mid 80s, her most widely used software was the 'music mouse'. Here, Greenspan works her piece 'Drums' into a confident DJ tool, rolling steadily with angular electronic effects over a solid, weighty pulse. 'Sirius Shake' employs a classic Kompakt-style 'schaffle' beat, mapping a curious robotic waltz.[was] 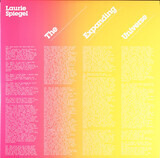