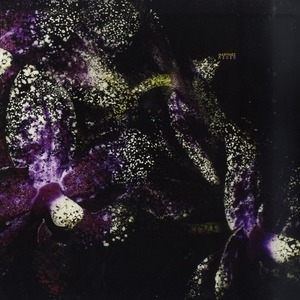 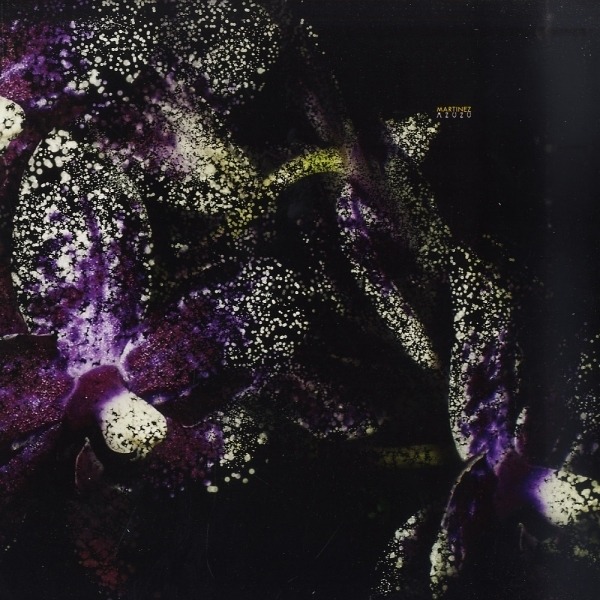 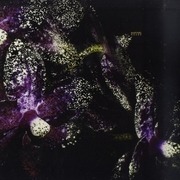 Danish producer Martinez rarely fails to surprise club music lovers with his versatile views on Techno and House. His very special enthusiasm enables him to seize new musical territory with every release. With his debut record on Cadenza, his house sound develops another depth, a more general view of the ever evolving tension between life and music. The Mzuzu EP is all about bass. The bass is all around, the bass gushes into every corner of the club, it pervades concrete and iron. While the low frequencies deal ruthlessly with architecture, they are kind to us humans. The basslines put the dancers in a conforting state of hypnosis which might be an unconscious reminder of the long gone time when one still rested in one-Â´s mother-Â´s womb. It arouses the memory of a state when one is completely merged with the surroundings. Martinez reorganises the structure of house music: The lashing grooves cease to be the center of the tracks. Martinez moves the heartbeat of the music from the beats to the bass. Its firmness releases the other elements of the tracks, creating a free-spirited feeling. Freed from their regular task the grooves are enabled to be rough and open. Instead of trying to control the crowd, they ravish us with their liberating energy. The tracks rarely need anything else. The icing on the cake consists in tiny vocal samples. Creating an irritating athmosphere, they put us in a state of constant curiosity. Disolving completely into the flow of the tracks, the human voices become pure sound. 'Mzuzu Chant' and 'Adagio' are for the beautiful moments when the dancing crowd detaches itself from time and space. Martinez-Â´ compositions manage to unleash a deep joy that only Tibetean monks might feel after weeks of medition.[was]