As Recorded at Madison Square Garden 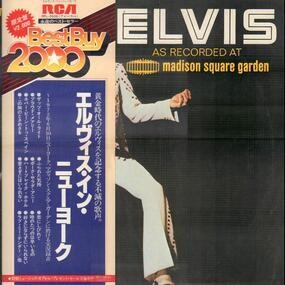 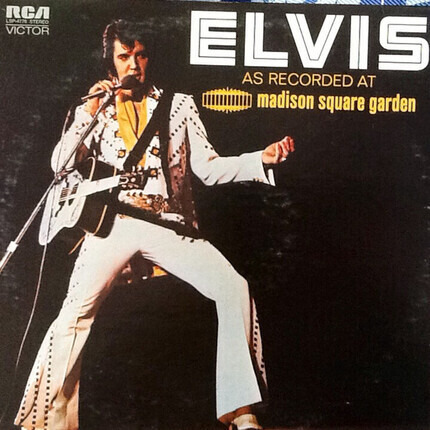 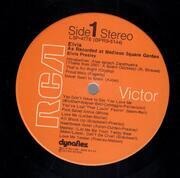 (Reissue Stereo) 'Possibly 1973 or 1974' first reissue. In the inner sleeve appears 'Raised On Rock' but not 'Live On Stage In Memphis'. 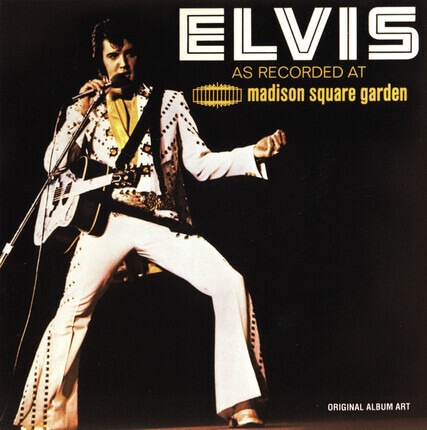 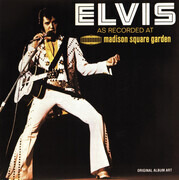 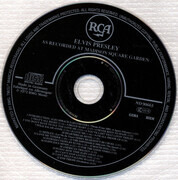 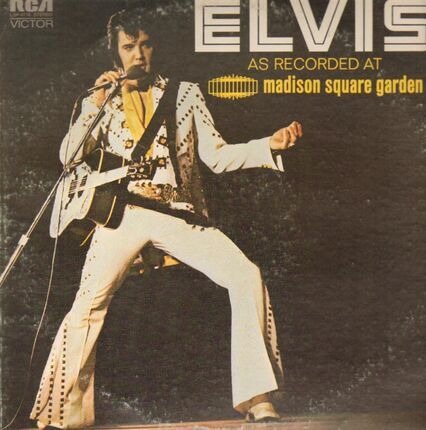 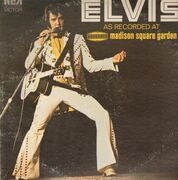 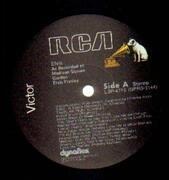 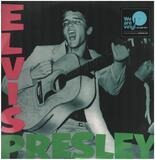 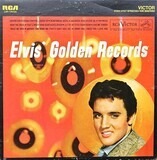 Aloha from Hawaii via SatelliteElvis Presley 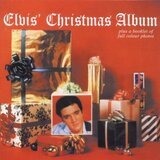 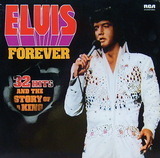 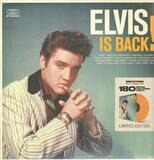 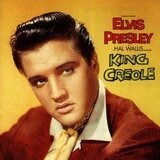 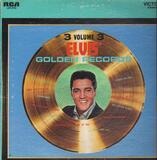 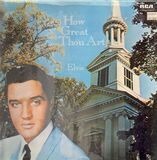 How Great Thou ArtElvis Presley 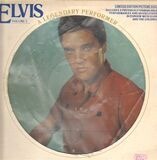 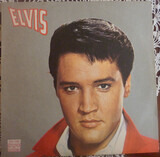 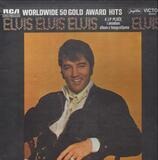 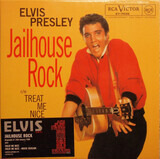 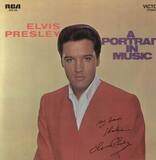 A Portrait In MusicElvis Presley 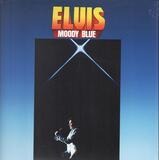