I Got (Mugwump & Aardvarck RMX) 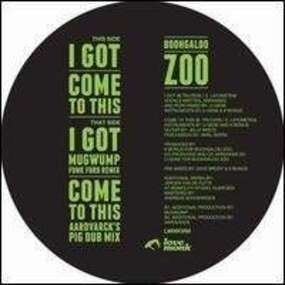 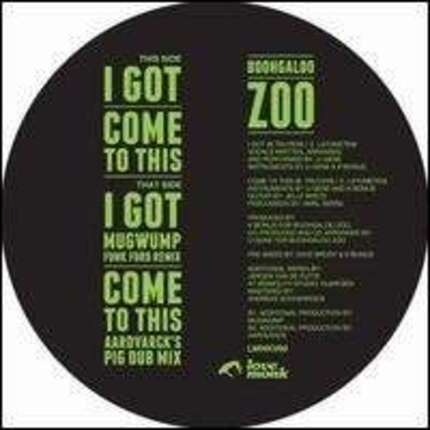 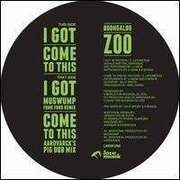 This is the third single taken from Boohgaloo Zoo's devastatingly good self-titled debut album. 'I Got' is a relentless disco groover while 'Come To This' is a slow-mo exotica house bomb (whatever that may mean) with some hints of exotica. Two fat and funky joints. This time, the remixes are courtesy of Mugwump and Aardvark. Mugwump takes the original and turns it into an electrifying discoid tour de force. Aardvark does his thing, which lately means taking a song, and giving it an electronic shock treatment. Those who like forward thinking electronic music will go bananas for this one. Post 'nameyourfavourite'?[was]