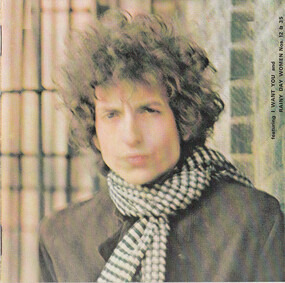 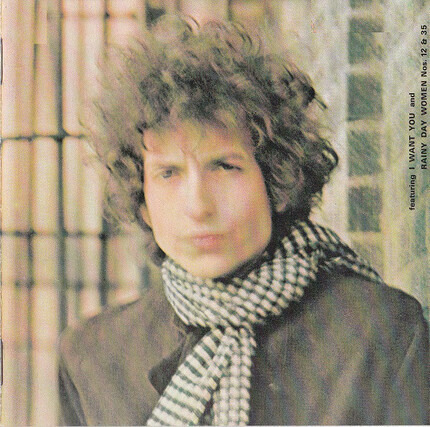 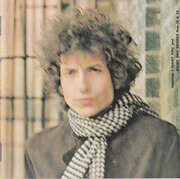 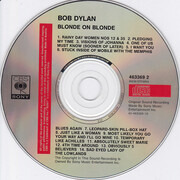 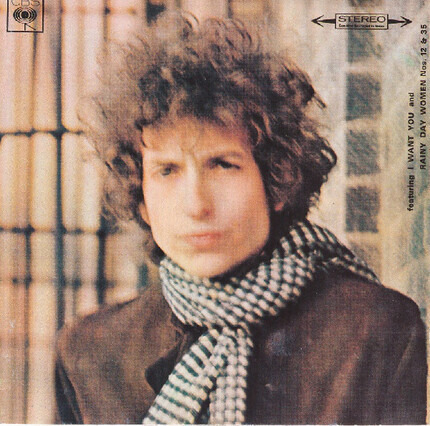 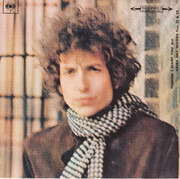 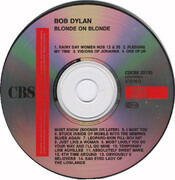 (Reissue) 'Virtually identical to (r560391), this release has a different matrix and features a mould IFPI code, indicating that it is a post-'93 reissue.

Made in Austria.
Printed in Holland / Imprimé en Hollande. 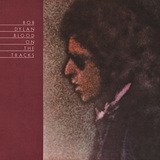 Blood on the TracksBob Dylan

The Times They Are A-Changin'Bob Dylan 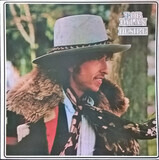 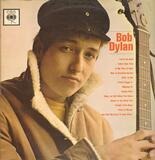 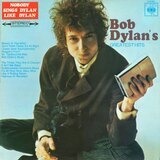 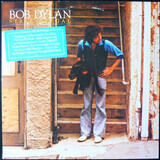 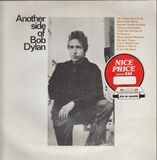 Another Side of Bob DylanBob Dylan 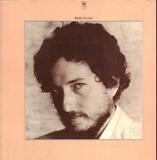 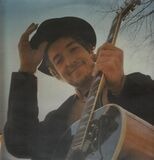 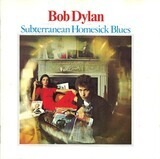 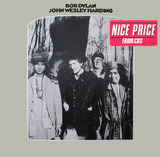 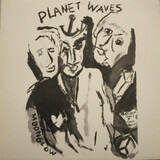 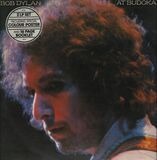