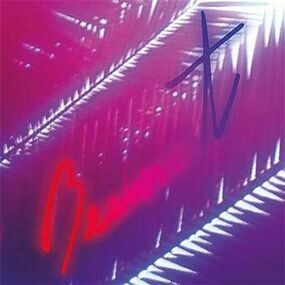 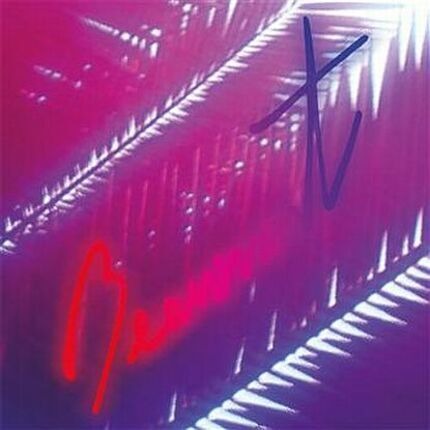 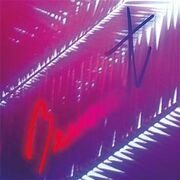 Beaumont steps up for the next release on Hotflush, with his ?Never Love Me EP?. The young Scottish producer Michael Rintoul created a slice of hypnotic R&B dream pop on last year?s ?Blush Reponse EP?. It was described by inimitable Brighton-based blog 20jazzfunkgreats as having produced, ?by a strike of genius and inspiration?, the authentic soundtrack to ?a really cool Z-series 80s thriller?. This time round, the vocal work on the title track is reduced to a barely intelligible processed warble, which provides the scaffolding that supports the sparse drums, synth washes and plucked melody. ?Uptown? begins with Carpenter-esque keys of dread, but is quickly drenched in a warm shower of shimmering keys that tussles with the shuffling half-beat.The ?Rendez-Vouz? could be on Mars, cosmic winds billowing, until a snaking bassline throbs into sight, Beaumont?s impeccably programmed drums playing off against the tense synths. ?Star cross?d lovers? indeed upon the EP?s closer, ?Verona Beach?, the tidal back and forth grounding, the sound of the sun setting on a Miami Vice beach, but disturbed into syncopated sense. The bonus track ?Adrift?, pushes off onto a different kind of aural quest, lost in an ocean of sweeping sound, with only the skittering snares behind your sail, and the uncertainty of the key changes to steer your fate.[was]