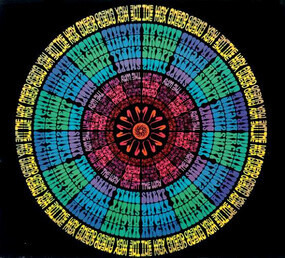 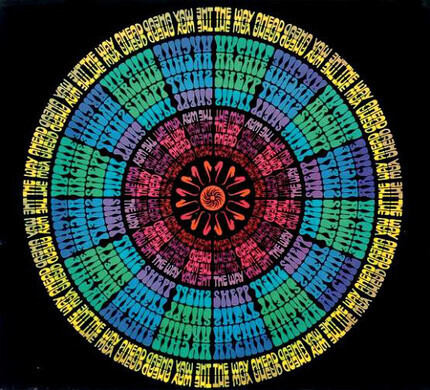 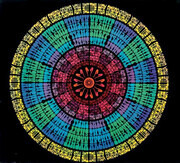 Hinweis
The Way Ahead (Digipak)
Beschreibung

℗ & © GRP Records, Inc. Distributed by the local BMG company A Unit of BMG Entertainment. Made in the EU. 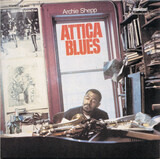 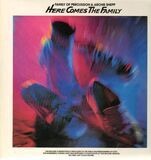 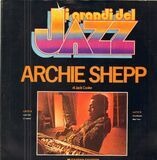 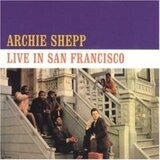 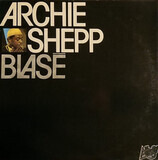 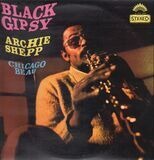 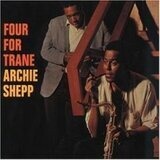