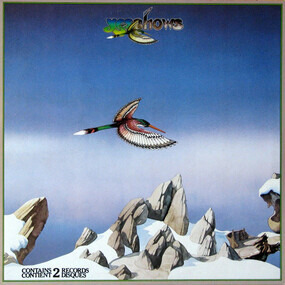 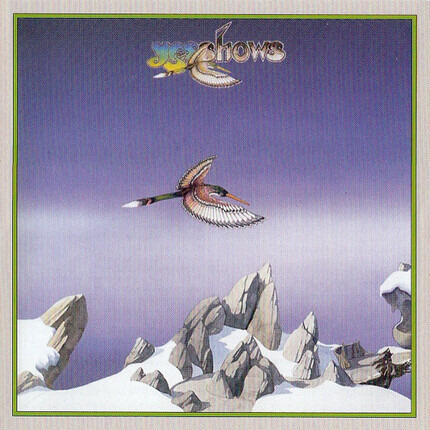 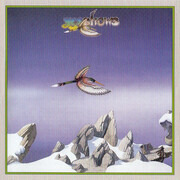 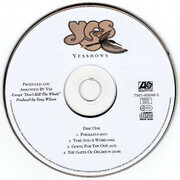 (Reissue Remastered) 'Don't Kill The Whale
Recorded By The B.B.C. On The Manor Mobile.

Time And A Word
Recorded On Mobile One

(a149420) Appears Courtesy Of A&M Records was started in 1962 by partners (a=Herb Alpert) and (a=Jerry Moss). Their first release (following two singles released under the label name Carnival Records) was 'The Lonely Bull' by Herb Alpert & The Tijuana Brass 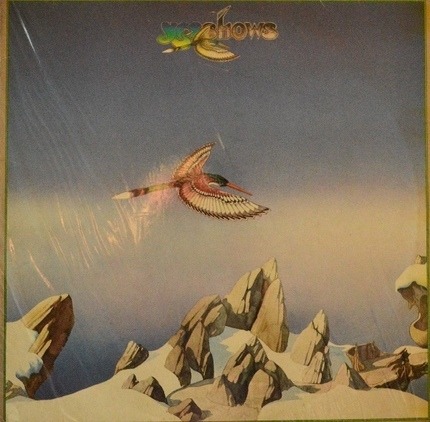 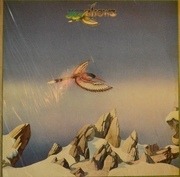 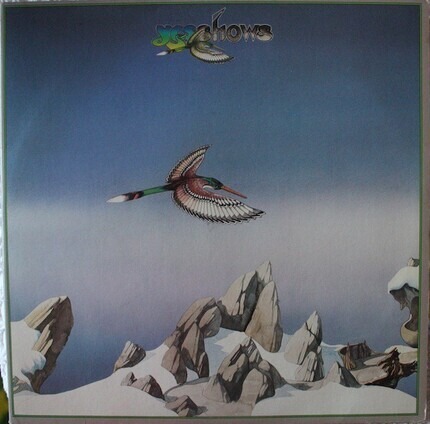 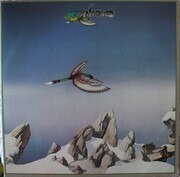 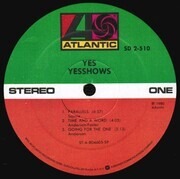 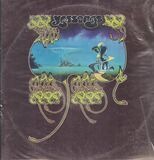 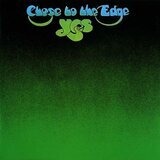 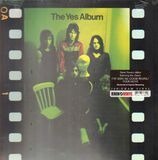 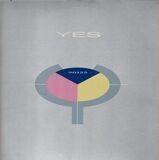 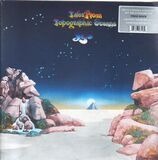 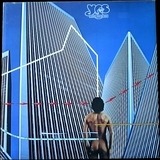 Going for the OneYes 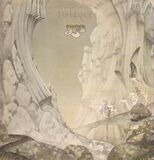 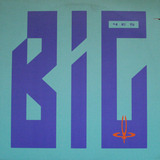 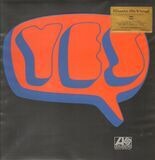 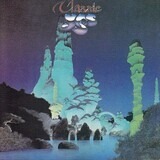 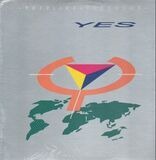