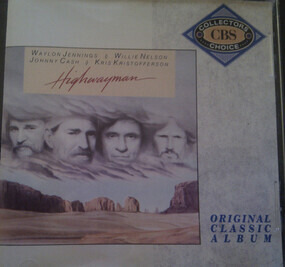 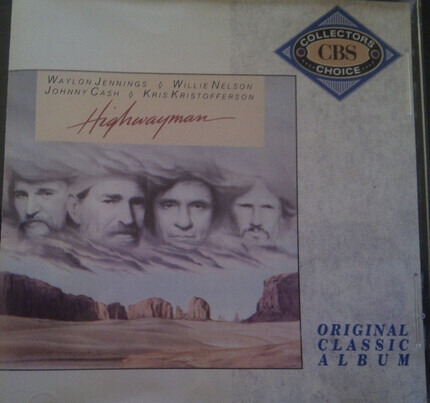 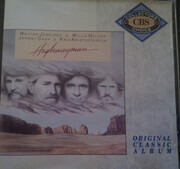 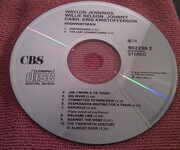 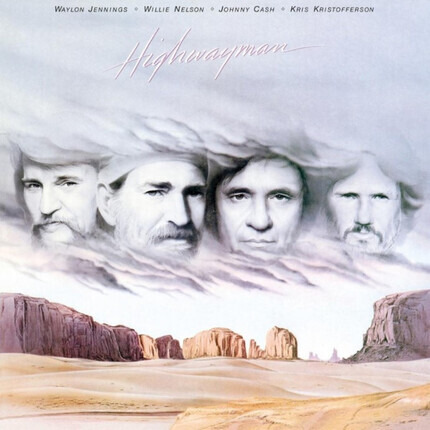 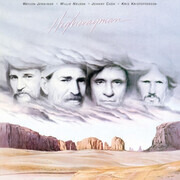 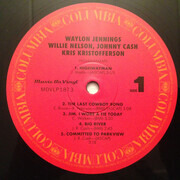 180 GRAM AUDIOPHILE VINYL INCLUDES INSERT FOUR LEGENDARY COUNTRY ARTISTS IN ONE SUPER-GROUP: JOHNNY CASH, WILLIE NELSON, WAYLON JENNINGS AND KRIS KRISTOFFERSON FEATURING THE HIT-SINGLES 'HIGHWAYMAN' AND 'DESPERADOS WAITING FOR A TRAIN' The Highwaymen were a country music super-group composed of four of the biggest outlaw country artists: Johnny Cash, Waylon Jennings, Willie Nelson, and Kris Kristofferson. The band was active as a group between 1985 and 1995. In 1984, Glen Campbell first played the song 'Highwayman' for Johnny Cash. The four were all together in Switzerland doing a television special and decided that they should do a project together. While the four were recording their first album, Marty Stuart again played the song for Cash, saying it would be perfect for them-four verses, four souls, and four of them. Campbell then played the song and the quartet had the name for their new super-group 'The Highwaymen', the name of their first album, Highwayman, and the name of their first single. The four thought it was a perfect name for them because they were always on the road and all four had the image of being outlaws in country music. Both the album and the single eventually reached the top spot in the country music charts. Their remake of Guy Clark's 'Desperados Waiting for a Train' reached the Top 20. (Clark is frequently referred to as 'The Fifth Highwayman'). The four original members starred together in the 1986 film S'tagecoach'.[cargo] 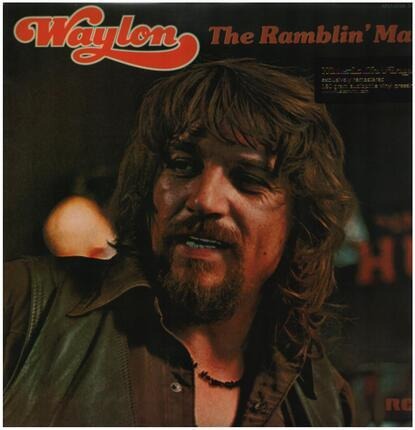 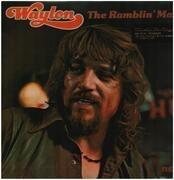 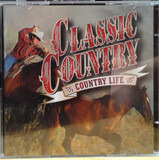 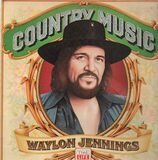 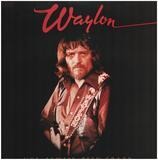 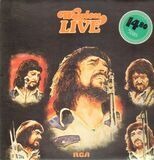 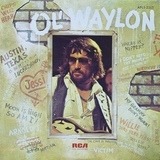 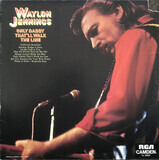 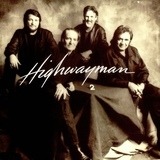 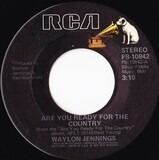 Are You Ready for the CountryWaylon Jennings 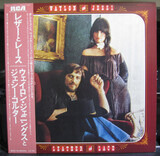 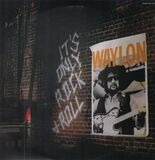 It's Only Rock + RollWaylon Jennings 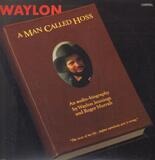 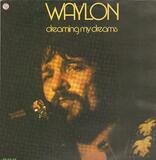 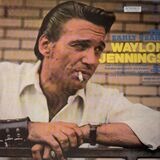 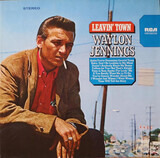 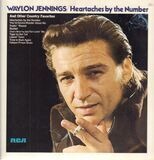 Heartaches By The Number And Other Country FavoritesWaylon Jennings
Privacy settings