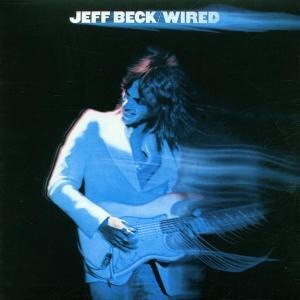 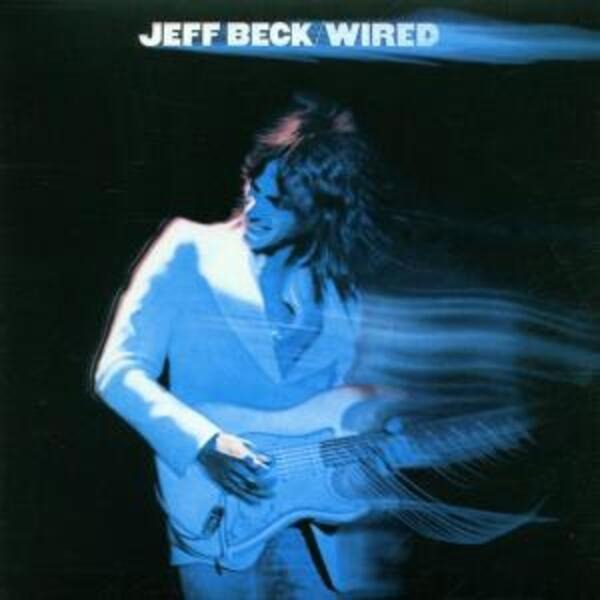 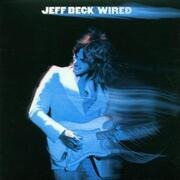 'Wired' is Jeff Beck's solo album released in 1976. It was this album that started a fruitful collaboration with former Mahavishnu Orchestra keyboardist Jan Hammer whom Beck toured with shortly thereafter. Beck and Hammer interplay extensively between each other by making his synthesizer sound almost identical to a guitar. The result was a more 'synthesized' sound, hence its title, 'Wired'. Some tracks include members of the 'Blow by Blow' lineup. These tracks were recorded during the 'Blow by Blow' sessions but were left off that album and carried over to ired. One of the most highly praised tracks is Beck's interpretation of the Charles Mingus classic 'Goodbye Pork Pie Hat'.[cargo] 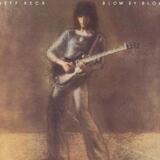