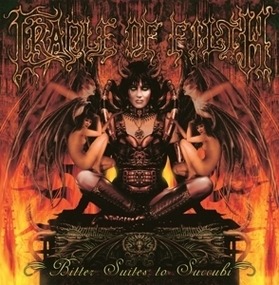 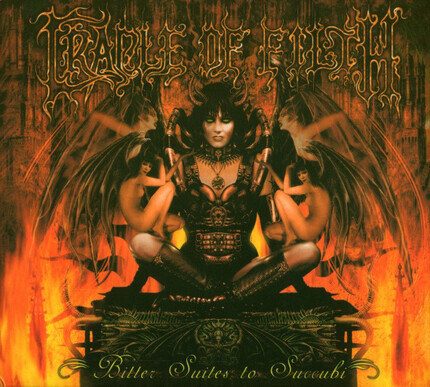 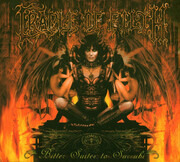 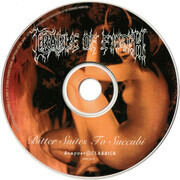 (Enhanced Reissue) ''Bitter Suites To Succubi' was condemned to eternity at New Rising Studios, Peldon, Essex on, and more often off, somewhere between Imbolg and Bealtaine, 2001 E.H.
Mastered at Whitfield Street, London.