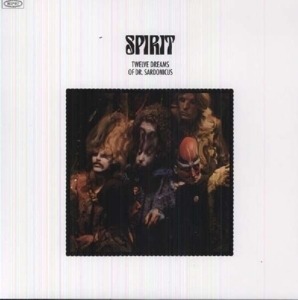 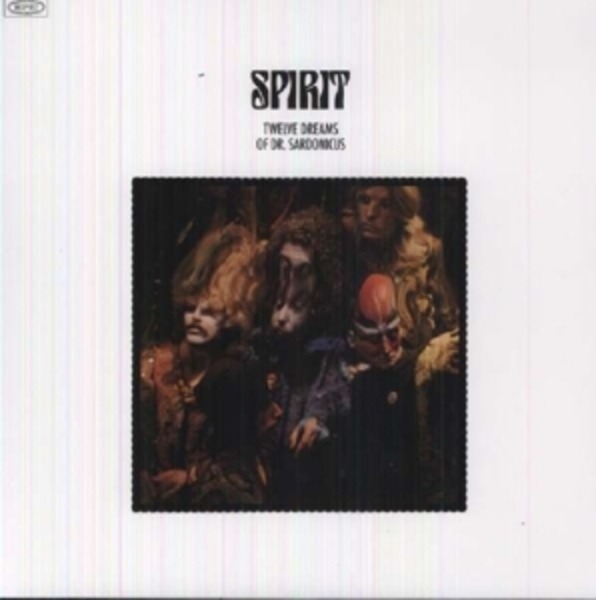 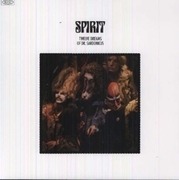 Between 1968 and 1977 Spirit was a highly regarded rock band achieving modest commercial success by charting no less than 11 albums in the U.S. The music of the Los Angeles based band consisted of a mixture of pop, rock, folk, blues, classical and jazz backgrounds and the band members ranged in age from 16 to 44 years old. Randy California the guitar player used to with Jimi Hendrix (then known as Jimmy James) in Jimmy James and the Blue Flames. In 1970, Spirit started working on what is widely considered to be their best LP, Twelve Dreams of Dr. Sardonicus. On the recommendation of Neil Young the band chose David Briggs as the producer. Like The Who's Tommy and Pink Floyd's The Dark Side of the Moon, Twelve Dreams of Dr. Sardonicus is critically regarded as a landmark of art rock. It includes their best songs 'Animal Zoo', 'Mr. Skin' and the lilting 'Nature's Way'. This album should be present in every '60s and '70s music fan's record cabinet. An absolute must have!![cargo] 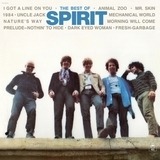