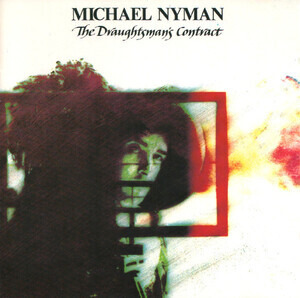 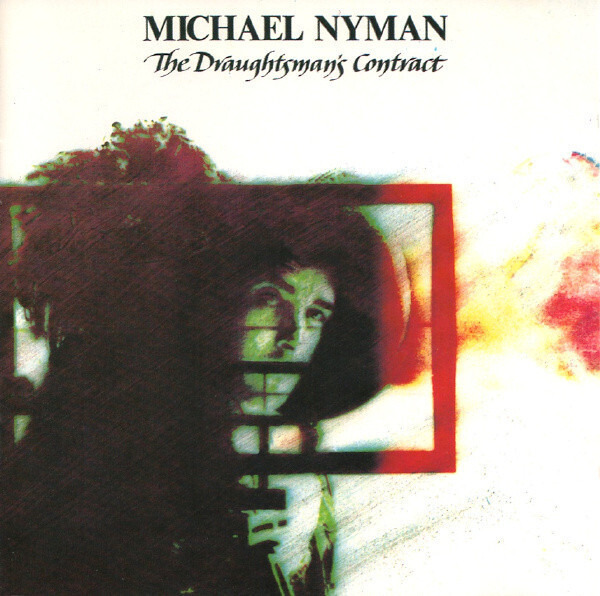 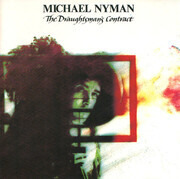 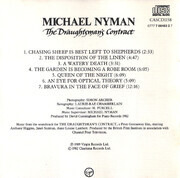 '(This release is almost identical to (r12508823) except it was manufactured by EMI Swindon.)

Music from the soundtrack for 'The Draughtsman's Contract' by Peter Greenaway.
Produced for Piano Records 1982.
Post production at Townhouse Tape Copying. 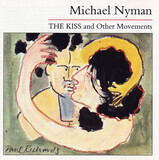 The Kiss and Other MovementsMichael Nyman 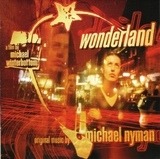 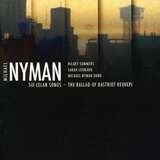 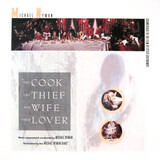 The Cook, The Thief, His Wife And Her LoverMichael Nyman 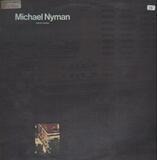 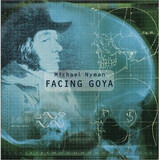 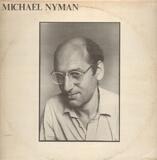 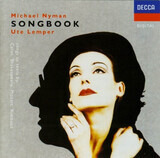 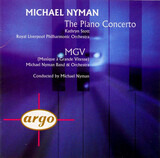 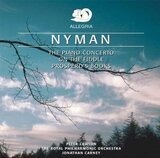 The Piano Concerto / On The Fiddle / Prospero's BooksMichael Nyman 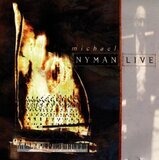