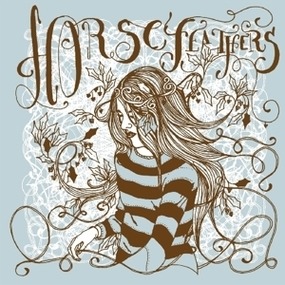 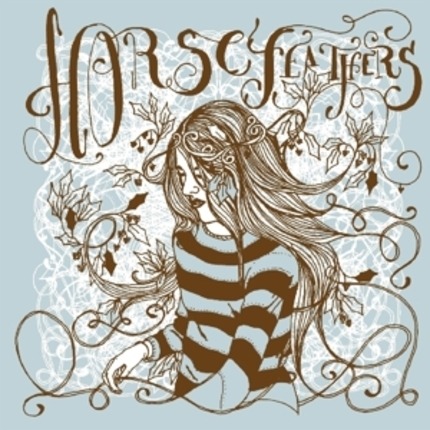 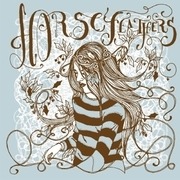 Horse Feathers hs been on the road for the majority of 2010 following the April release of their third full-lengh, 'Thistled Spring'. They closed their record release show in their hometown Portland, OR with a cover of Nirvana's 'Drain You' so powerful that the whole town was still talking about it days later! KRS made them jump into the studio between tours to commit this phenomenon to vinyl, and the resul is this 7': Drain You on the A side and a new original, 'Bonnet of Briars', on the B side. They continue their world tour this September with a month in Europe, followed by a full US tour in November with Anais Mitchell and in December with Y La Bamba.[cargo]