Pass It on Down 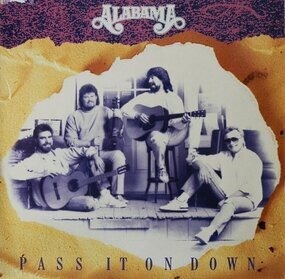 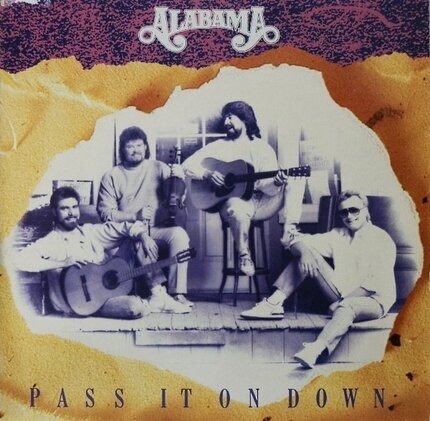 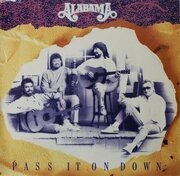 Указание
Pass It On Down (Still sealed)
Описание 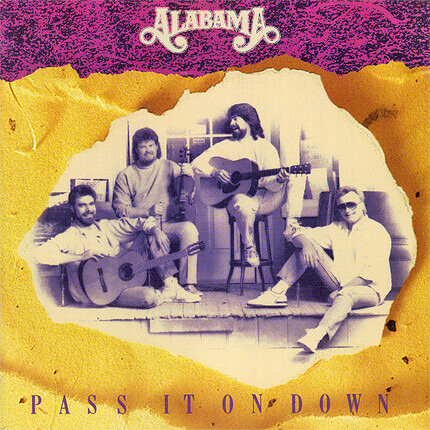 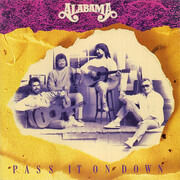 Указание
Pass It On Down
Описание

Paper inlay made in Germany

Taken from back cover.
This is for the kids. Everybody's kids. Kids all over the world and for Mom's and Dad's that need to be aware of the chain of events that could happen ... quicker than we think.
Throughout this whole project, from the writing and recording of the song to the filming of the video, we've all felt like we've been part of something that's bigger than ourselves. March 1990. 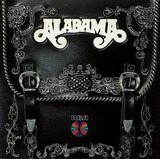 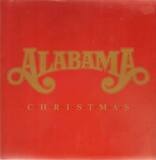 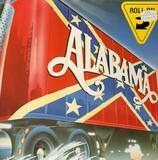 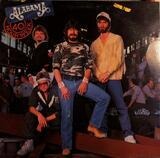 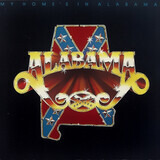 My Home's in AlabamaAlabama 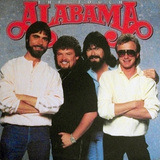 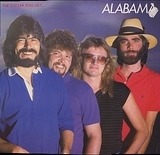 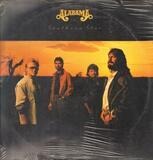 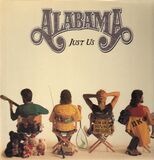 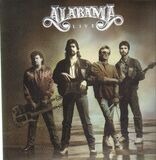 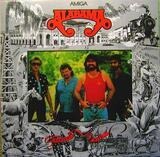 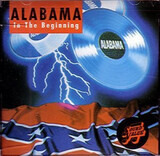 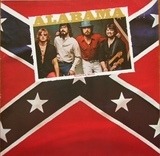 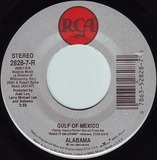 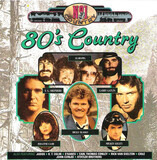 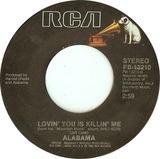