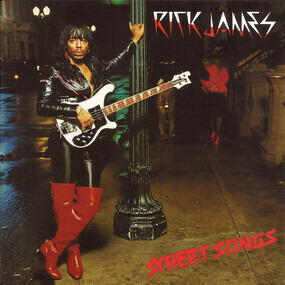 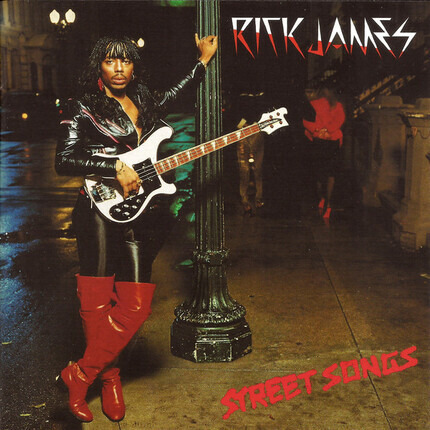 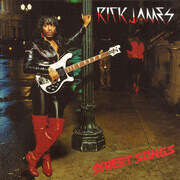 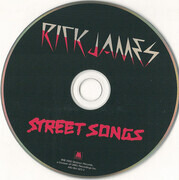 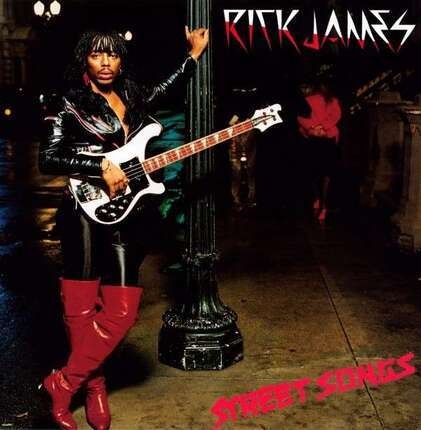 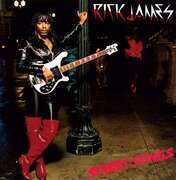 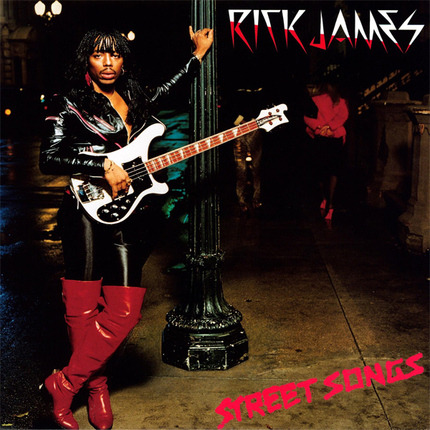 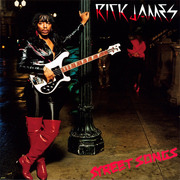 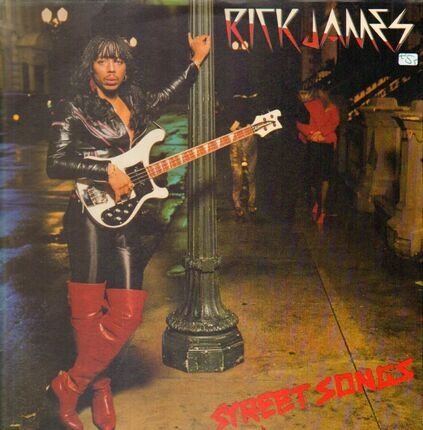 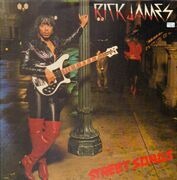 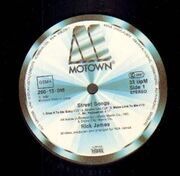 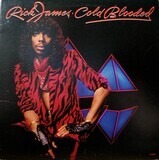 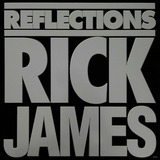 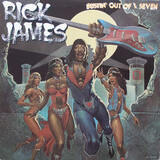 Bustin' Out of L SevenRick James 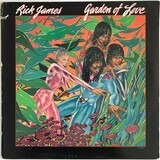 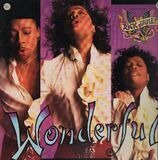 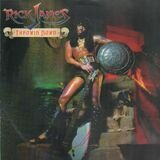 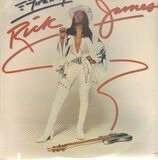 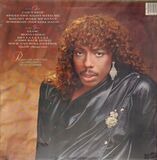 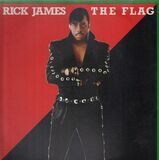 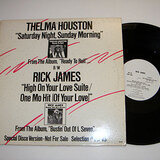 High On Your Love SuiteRick James 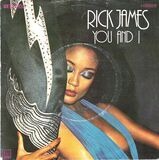 YOU AND IRick James 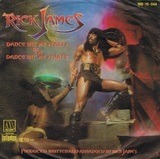 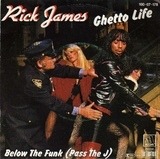