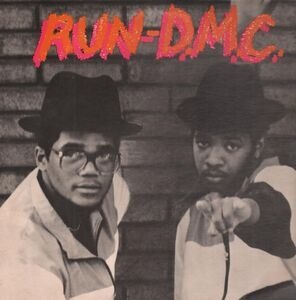 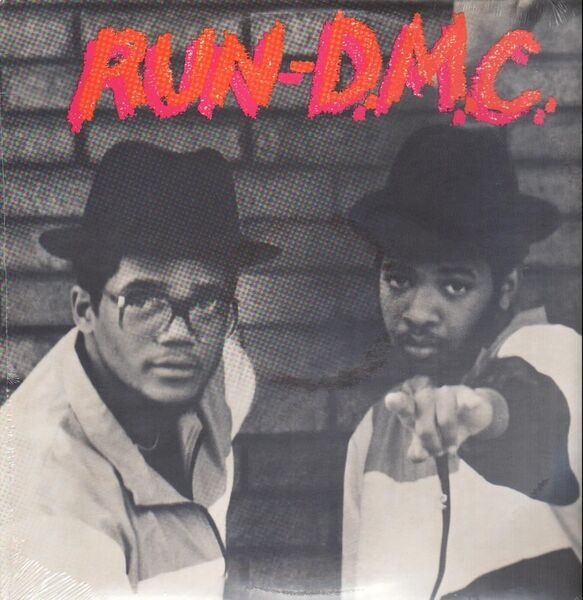 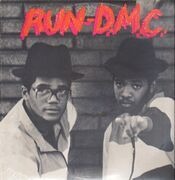 This version is a repress that shows a different address for (l=Profile Records, Inc.) on the labels than both the original 1984 pressing as well as the other reissue/repress version. It was likely released during the mid-to-late 1980s.

This album is dedicated to the memory of DJ June Bug.'[discogs] 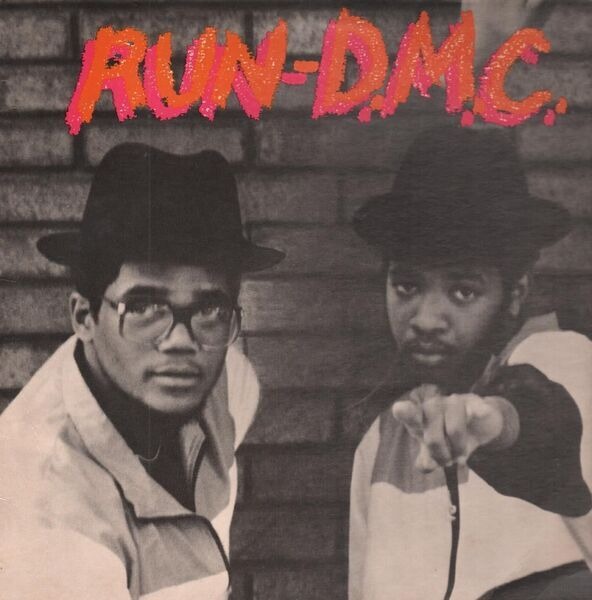 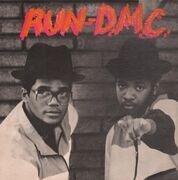 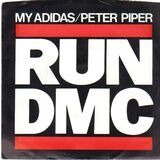 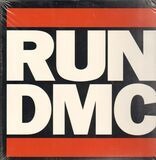 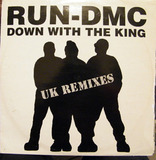 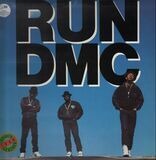 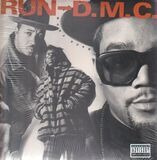 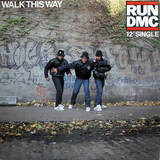 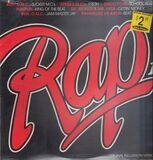 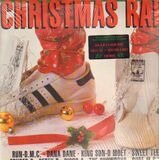 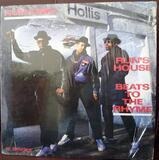 Run's House / Beats To The RhymeRun-D.M.C. 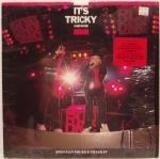 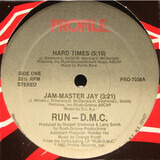 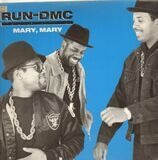 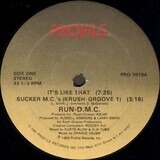 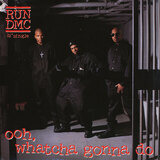 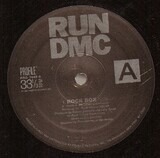