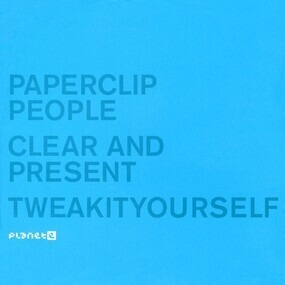 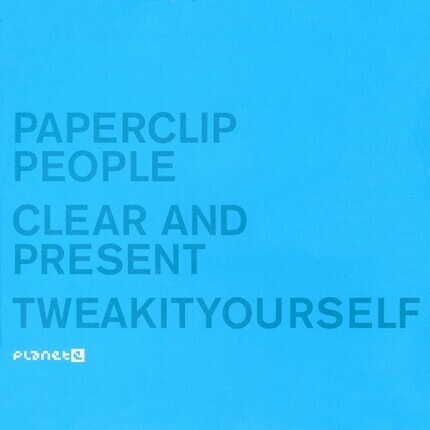 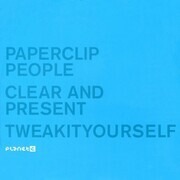 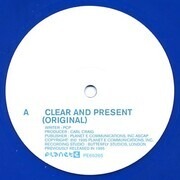 'A - Recording studio: Butterfly Studios, London. Previously released in 1995.
AA2 is the bass figure of 'Clear And Present' without beats, on the 1995 release this was still the outro of the track. It was split on this 12' to allow a louder and more bass-loaded cut for the A-Side. However this part is credited nowhere on the single.
AA1 - Recording studio: EML, Detroit. Recorded in 1993, previously un-released. made from a pitched down reversed sample from the Everybody Party Mix on (X)
'[discogs]