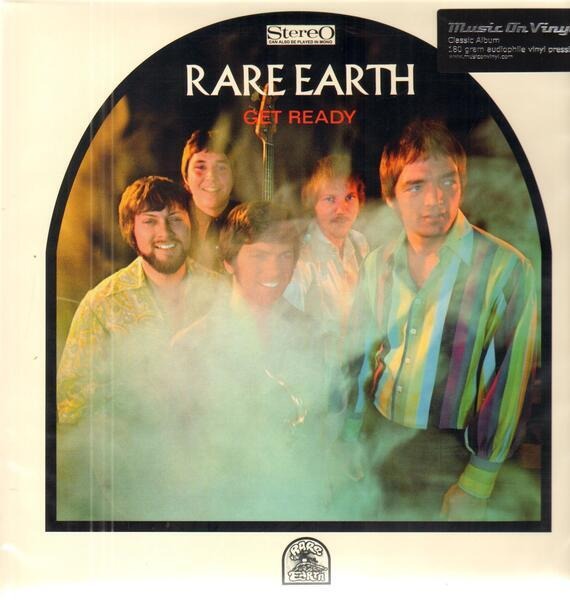 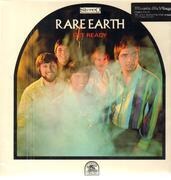 Music On Vinyl Series
Rare Earth was an American R&B / Rock band affiliated with Motown's Rare Earth record label (which was named after the band), who prospered in 1970-1972. Rare Earth was the first big hit-making act signed by Motown that consisted only of white members. When they set out to record their first album for Motown, they essentially ran out of material and did a 21-minute rendition of the Temptation's 'Get Ready' to fill out the space. The album was making no headway on the charts for a long period of time. So they took the first three minutes of 'Get Ready,' released it as a single and it made its way into the U.S. Top Ten list, peaking at number four. Pulled along by the success of the single, the album also began to sell, breaking the Top 20, and Rare Earth's career was officially on its way. The core of this album is the side-long monster version of 'Get Ready.' The epic song features various solos, and the snake-charmer sax improv by Gil Bridges is easily the highlight of the album. However, the rest of the album is just as astonishing.[cargo]