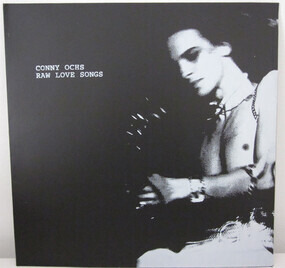 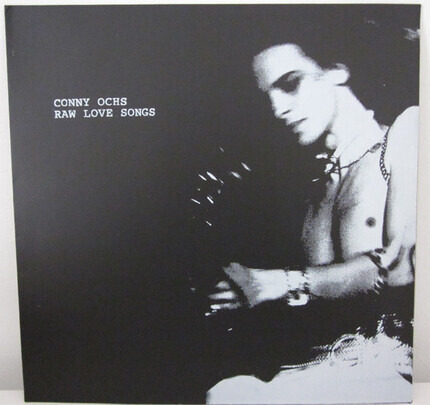 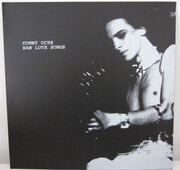 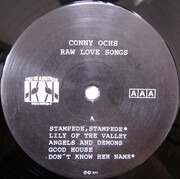 Recorded and produced in December 08 and
February 09 by Thommy Krawallo at Domino Studio Berlin.

Music and lyrics by Conny.