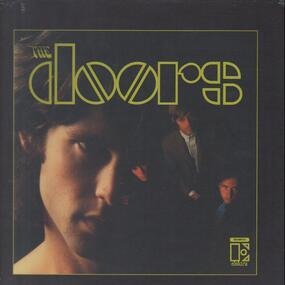 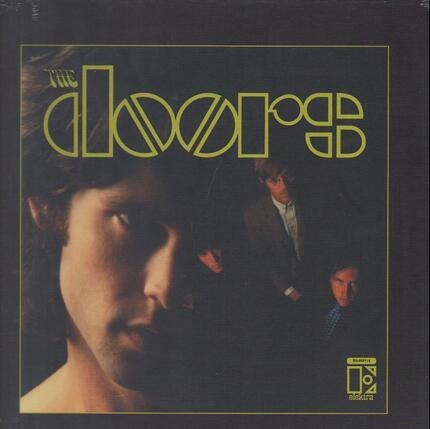 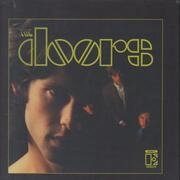 Comes in hard back book style cover with 12 page booklet. Machine numbered on rear of sleeve.

Similar hype sticker to the french edition, except that there's no 'rock&folk' logo on it.'[discogs]

Plus de musique de The Doors 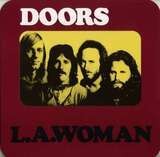 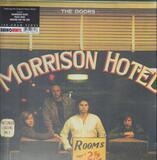 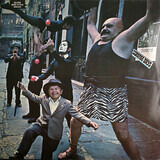 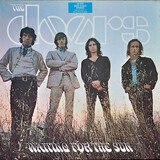 Waiting for the SunThe Doors 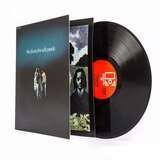 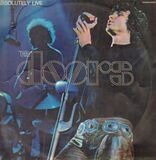 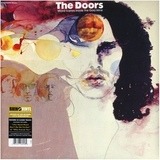 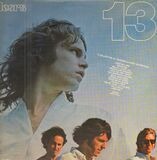 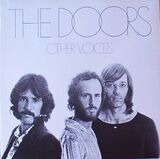 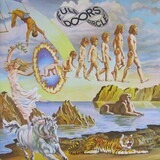 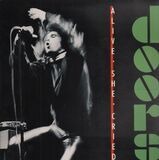 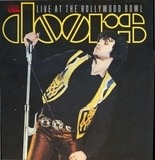 Live at the Hollywood BowlThe Doors 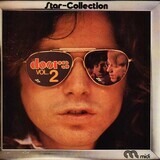 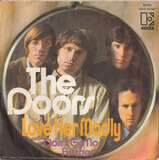