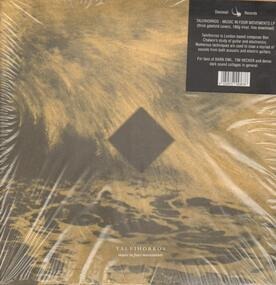 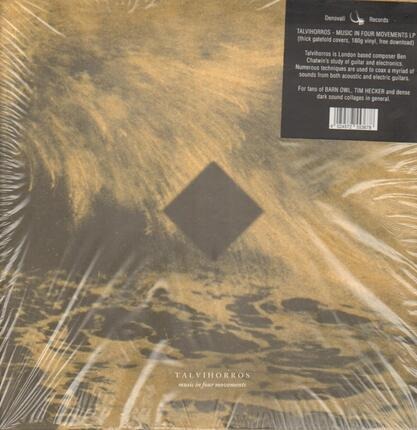 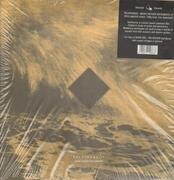 Talvihorros is Ben Chatwin, an experimental composer from London exploring the possibilities of the guitar. Music in Four Movements is his second full-length album. Here's what Ben had to say about the record: With 'Music in Four Movements' I set out to compose four long pieces of music that would act as suites rather than shorter melodic songs as I had done on my previous record 'Some Ambulance'. Using longer time frames afforded the sounds time and space with which to evolve and move. This has led to what could be labelled as my most ambient work i have released but I think also the most intense. Throughout the recording process I became interested in the fundamental ideas of life and death and why people would choose to take their own lives, (reading 'The Road' on a day long train back to London from Scotland, hungover after New Year certainly contributed to this). Slowly a narrative presented itself and the 4 tracks started to represent a journey of the final days of someone who has chosen to end everything. I became particularly interested in reading stories about people who drowned themselves in rivers or the sea - a bleak yet strangely beautiful image of someone walking their final walk into the sea became a strong visual influence for the record. VINYL: thick gatefold covers, 180g vinyl, free mp3 download code[cargo]