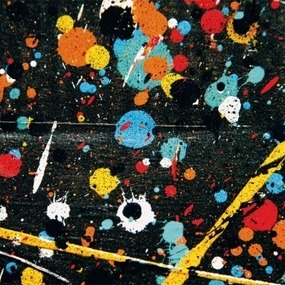 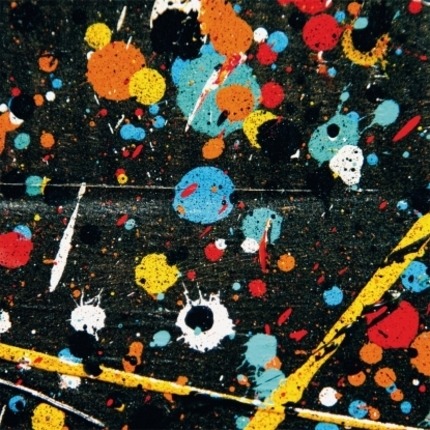 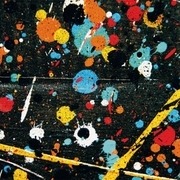 UPC: 4260148770753 Release : 29.07.2013 Special Remarks: full cover artwork by Luio Onassis, inside-out print, download code for free mp3 and a bonus track Tracklist 12″: A1. R.I.P. A2. Euphoria B1 Fake People B2. The XXX File Bonus track via download code! Born in Tehran and raised in Berlin, up and coming producer Nyma presents an exciting and refreshing take on the deeper shades of house and techno. Combining his colourful international upbringing with a rich musical heritage as a multi-instrumental musician and graduate of the revered SAE Institute, it is no surprise that on the 'Flip Side EP' Nyma expertly delivers four rich and absorbing sonic soundscapes.'RIP' is a brooding and ominous introduction to the EP, progressing at a half-tempo pace and featuring echoing vocal shouts over powerful percussion. Next up is 'Euphoria' which is characterised by an infectious looped vocal, crisp drum programming and submarine deep weighty bass, all of which combine to destructive effect. 'Fake People' follows in similar fashion, blending subtle layers and bursts of sound with minute changes in tempo, resulting in a hypnotic and off-key beat. Distinct and groovy 'The XXX File' rounds off the EP. Expertly forged drum programming provides a solid foundation upon which trippy bleeps and industrial drones are laid, culminating in an engrossing and psychedelic journey. As a bonus for those who purchase the vinyl, there is a additional track - an edit of 'Euphoria' - which will be available to enjoy via a download code. Deep yet distinctive and experimental yet groovy, it may be said that the years of determination and dedication have paid off, as Nyma has produced a fantastic debut EP for Desolat. Nyma's Persian roots, technical understanding and rhythmic brilliance shine through on the 'Flip Side EP' and with a number of new adventures on the horizon, fans should be excited that Nyma is set to provide even more fantastic futuristic frequencies in the near future.[was]