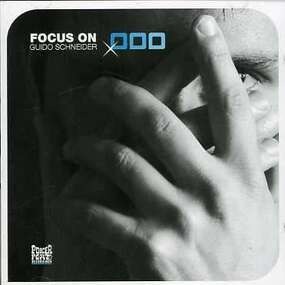 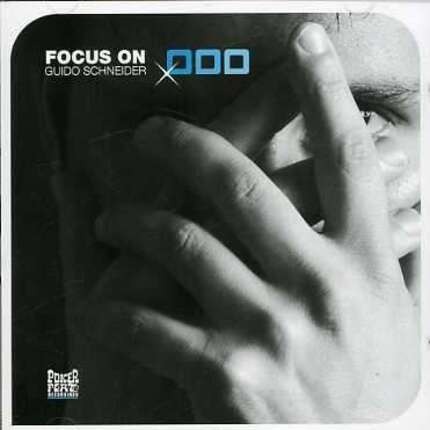 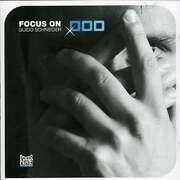 Minimalism in today?s music is quite a tricky thing. The visionary restriction to the essence, to the hypnotic nudity of the beat?s essence, can still sharpen the senses in the year 2006... or, in the worst case, debases music to the abstraction of aural mathematics. Nobody is so aware of this as Gudio Schneider. ?I want to send my listeners on a journey based on hypnotic grooves, but I like to break through the flow of sound with irritating details?, says Guido. Born and raised in Celle (Germany) Guido moved to Berlin in 1996, and since his first releases Guido stands for the cultivation of reduction in a musical area that we tend to describe as Tech-House. Until 1999 he has been active on his own label ?Neue Welten?. As one half of the duo ?Glowing Glisses? (released their album ?Silver Surfer? 2003) and with four solo-12?es on Poker Flat, Guido became a firm artist on Steve Bug?s label. In addition he convinced together with André Galluizzi on a track for Jay Haze?s Tuning Spork label. Amongst remixes for Brtschitsch/ Galuzzi, Daniel Stefanik and Steve Bug for the Poker Flat 50 release he contributed a number of tracks to Richie Hawtin?s DE9-Compilation projectNow it?s been high time for Guido Schneider and Poker Flat to take their relation to the next level with a full artist album. Last but not least ?Focus On? presents an exciting new album-concept on Poker Flat. Alongside six new tracks, which will be released simultaneously on vinyl, the album features a number of released tracks and remixes which now appear on CD for the first time. On the CD-format Guido mixes the tracks into a 67 minute subtle flow that almost completely dissolves the borders of the individual tracks.?Focus On? features trippy vocal-hypnoses with ping-pong-percussions (?Too Many Voices?) alongside streamlined pumping House-sketches (?Re-Moved?), flangercurves reminiscent of the Plastikman releases (?Rumours?) and spoiled Dub (Brtschitsch & Galluzzi / ?Regenschauer Remix?) all edited and m[wordandsound] 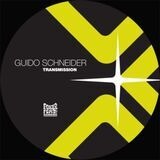