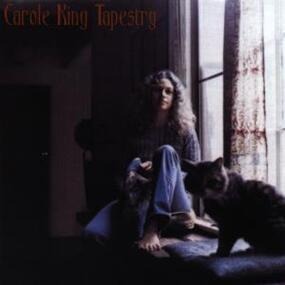 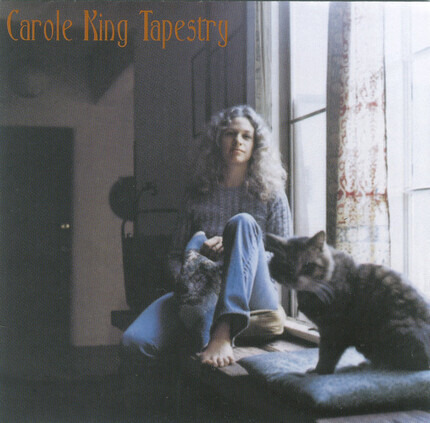 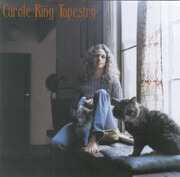 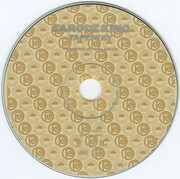 This is a Sony DADC is an optical disc manufacturing company mastered reissue with S4931802003-0101 matrix identifier, usually found on Main label of Sony Music Entertainment.rnUse this entry for releases from between 1991 and 2005 and 2008 onwards that show the 'Sony Music' logo or releases in general which credit 'Sony Music'.rnPlease note that the logo was different before 2005.rnAlso please do not confuse with the Japanese (l=SonyMusic).rnrnReleases from between 1991 and 2005 may also mention 'Distribution: Sony Music'. This entry can be used for those 'Distributed By' credits as well.rnFor releases crediting 'Sony Music Entertainment' for manufacturing pressings.
See similar earlier pressings:
Sony DADC with A0102365986-0101 identifier here
Sony Music with S4931802003-0101 identifier (Nice Price series) here
Sony Music with S4931802003-0101 identifier (no Nice Price sticker) here 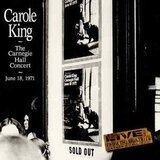