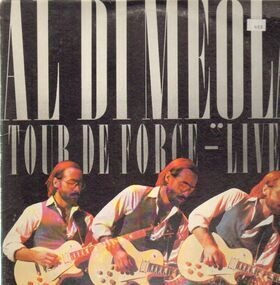 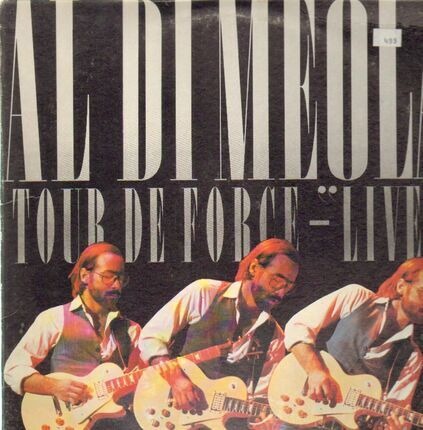 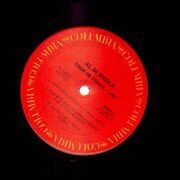 'Recorded live at the Tower Theatre, Philadelphia,Pennsylvania on February 4, 1982 by the Record Plant New York Mobile.
Mixed at Wizard Recodings Studios, Briarcliff Manor, New York.Thanks at Wizard to: Phil Magnotti, Francis Varella, Caryl Wheeler and Warren Hammer.
Although the band members have all played on Al's studio albums,this is the first time they have all played together 'live' in concert.'[discogs] 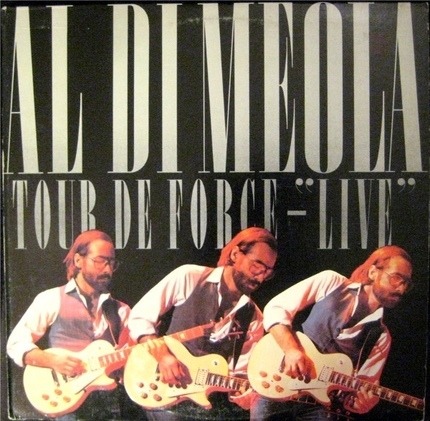 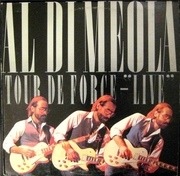 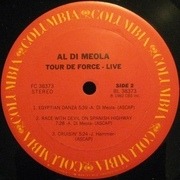 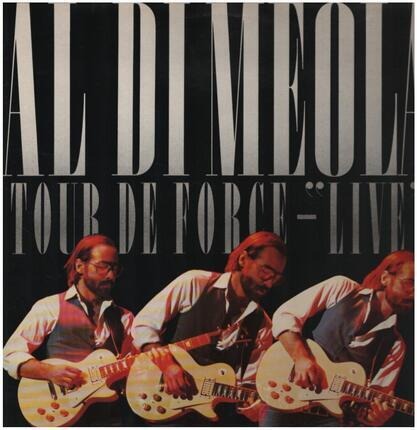 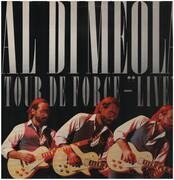 Note
The scan of the offered item is from us, but may not describe the actual product. The condition of the product results from the information in the product description, especially the classification according to the Goldmine Grading.
Tour De Force - 'Live'
Tracklist
1
Elegant Gypsy Suite
10:08
2
Nena
05:04
3
Advantage
04:05
1
Egyptian Danza
05:39
2
Race With The Devil On Spanish Higway
07:28
3
Cruisin'
05:24 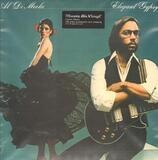 Land of the Midnight SunAl DiMeola 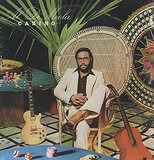 One Of These NightsAl DiMeola 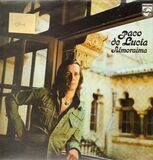 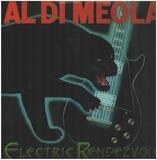 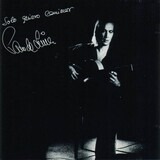 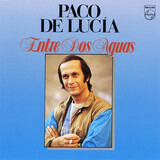 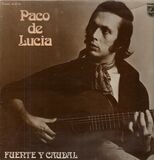 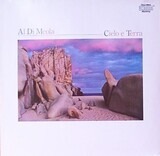 Music From The Soundtrack Of The Film 'The Hit'Al DiMeola