The Wild Magnolias With The New Orleans Project 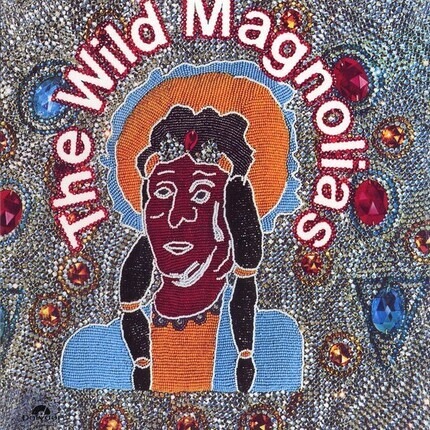 This album is dedicated to Jumper.
Recorded & mixed at Studio in the Country, Bogalusa, Louisiana
Recording produced for Barclay Records

Track B3 is a cover version of “When The Saints Go Marchin’ In”.
'[discogs] 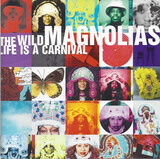