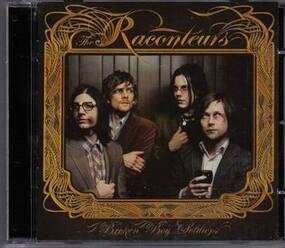 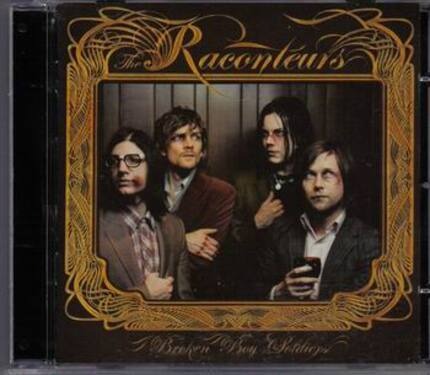 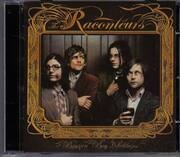 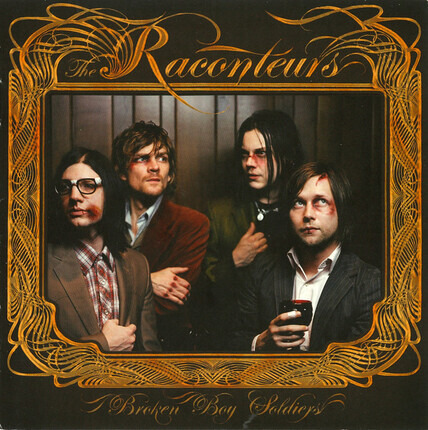 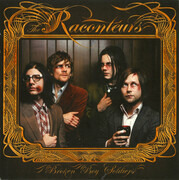 This release here is very similar to that release but it was pressed by Operating under this name between 2007 and 2012.rnrnFor U.S.A. manufactured discs please use (l1393869).rnEstablished on 1 October 2007 (registered January 2008) as part of arvato AG, not by Manufacturer of recorded media. Operated under this name between July 1, like the other version.'[discogs] 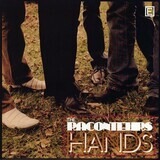 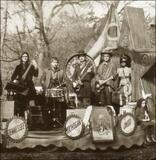 Consolers of the LonelyThe Raconteurs

Steady, As She Goes / The Bane RenditionThe Raconteurs