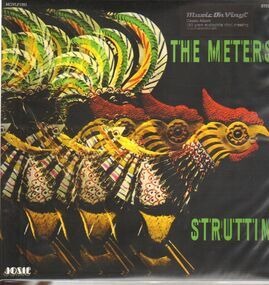 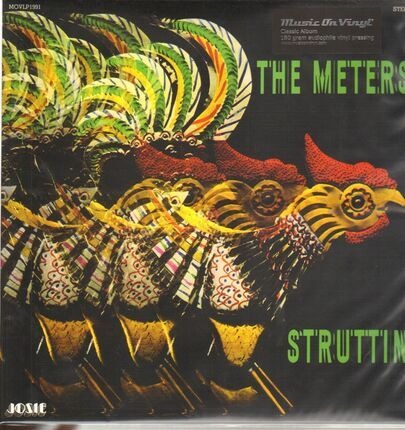 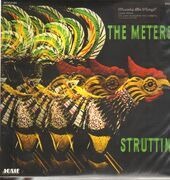 180 GRAM AUDIOPHILE VINYL INCLUDING THE HIT SINGLE 'CHICKEN STRUT' There is funk, and there is Funk. This here is of course the latter. Struttin' is the third studio album by the funk group The Meters, originally released in 1970. The first single was the song 'Chicken Strut'. It reached #11 on the U.S. R&B Singles chart. It may not appear to be drastically different than its predecessors, at least not on the surface. After all, the title of the lead single 'Chicken Strut' intentionally recalls their previous biggest 'Cissy Strut,' and it has the same basic Meters groove. And if the essential sound remains unchanged, that's because that organic, earthy funk is The Meters' signature. Other groups have tried to replicate it, but nobody ever played it better. It was on this album The Meters introduced vocals to their style as well, with Art Neville's leads on covers of Ty Hunter's soulful uptown shuffle 'Darling, Darling, Darling,' Jimmy Webb's groovy ballad 'Wichita Lineman,' and Lee Dorsey's 'Ride Your Pony' (the Meters provided support on the original recording).[cargo] 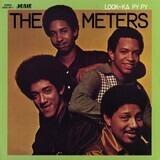 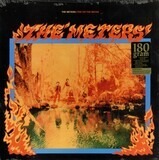 Fire on the BayouThe Meters 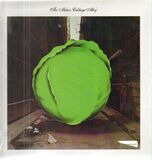 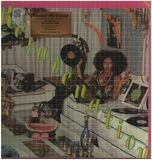 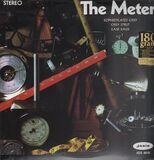 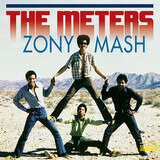 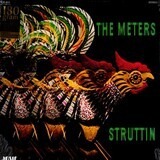 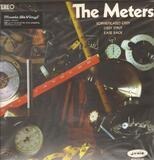 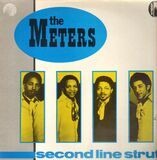 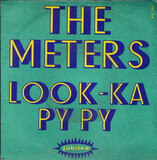 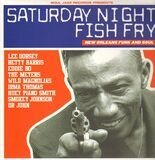 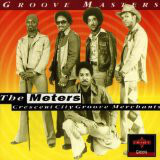 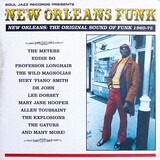 New Orleans Funk: The Original Sound Of Funk 1960-75The Meters 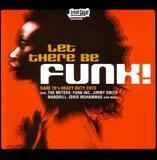 Let There Be FunkThe Meters 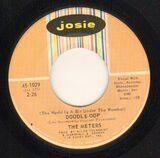