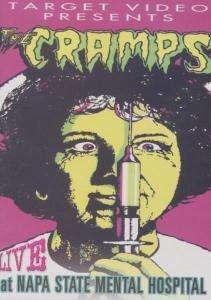 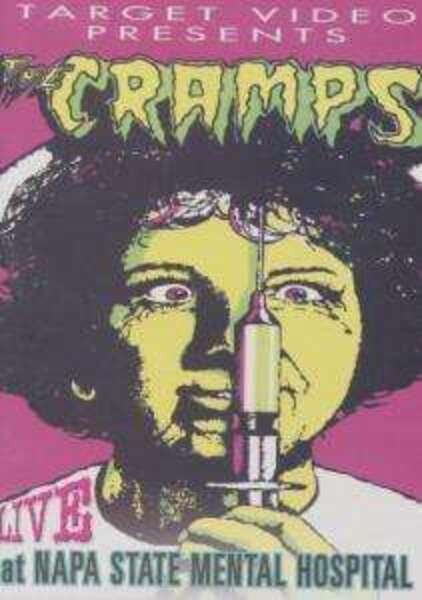 In June 1978, The Cramps played a free concert for patients at the California State Mental Hospital in Napa, California. The Cramps were at the peak of their engaging sound. They had just finished recording 'Gravest Hits.' Midway through the second song, a young woman commands the stage and begins sharing the mic with Lux. By the time the 'Human Fly' is played a real ho-down is occurring on and off stage with the audience members dancing about, grabbing at the mic and embracing each other - all of which adds to the spectacle of this once-in-a-lifetime performance! Songs include: 'Mystery Plane,' 'The Way I Walk,' 'Human Fly,' 'Domino,' 'Garbage Man,' and more.[cargo] 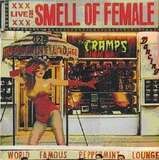 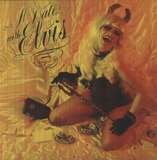 A Date with ElvisThe Cramps 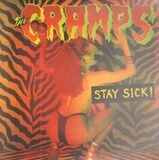 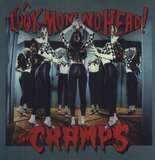 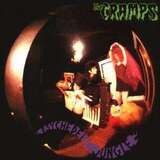 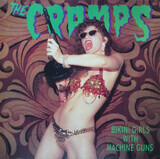 Journey To The Centre Of The CrampsThe Cramps 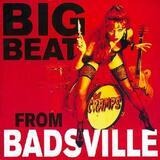 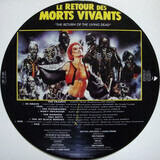 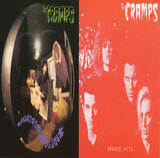 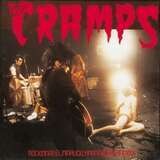