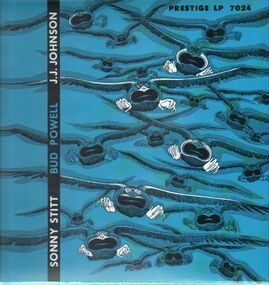 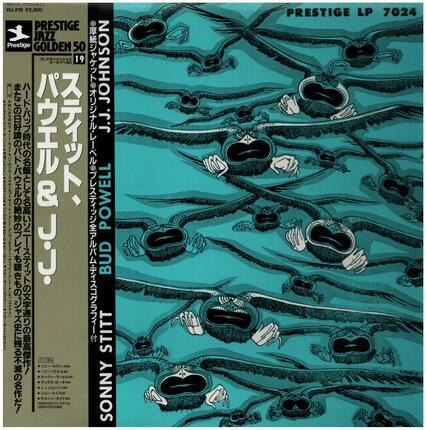 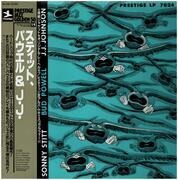 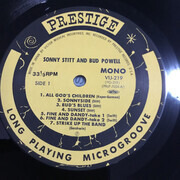 Cpmes with a four sheets with Japanese data and liner notes on first sheet and the album list of Prestige in the other three.
Label yellow black with black written.
Tracks time do not appears on this release. 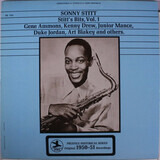 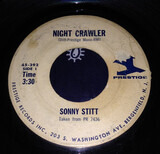 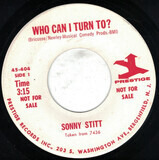