Dancing On The Head Of The Serpent 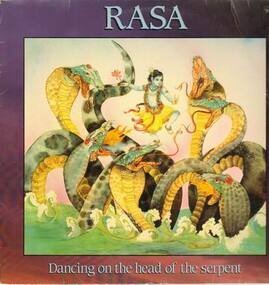 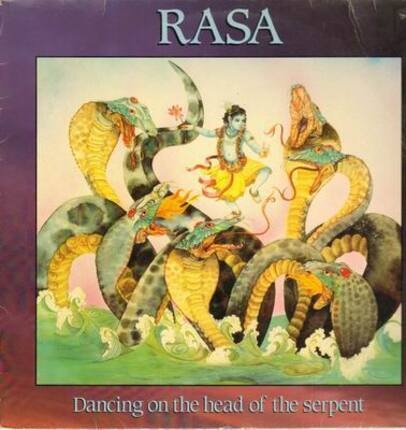 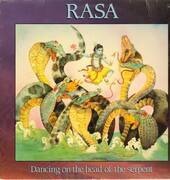 Psychedelic Sounding record of the lecturer, counselor, media producer and spiritual leader Robert Campagnola who performs here under the name Vishnupada aka RASA. Also here he tries to bridge the gap between Western music and Eastern Mantra, even if this one is more rock-influenced. Lyrics in English and Sanskrit.[matthiasb] 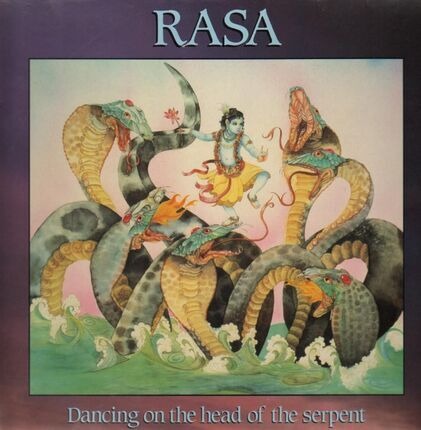 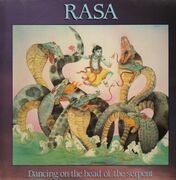 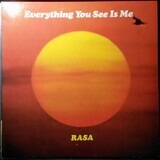 Everything You See Is MeRasa 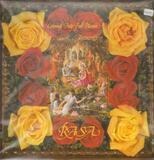 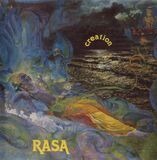 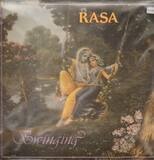 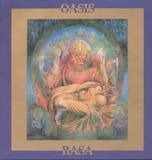 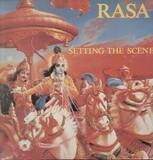 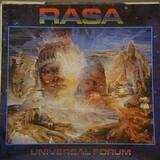 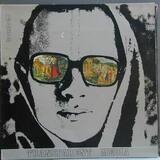 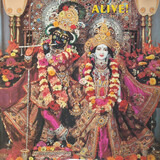