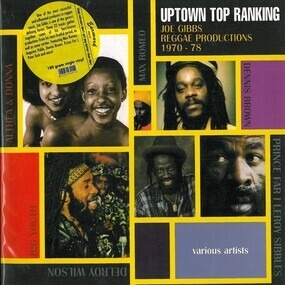 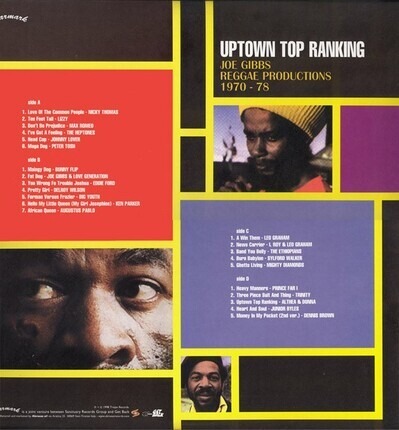 One of the most successful and influential producers in Reggae Music, Joe Gibbs has produced some of the genre's finest moments and the seventies represent his most fruitful period. These 23 tracks spread over two LPs gather some of his best known productions from that golden period, as well as some rarer releases, several of which have never before been released outside Jamaica. 180 gram vinyl. 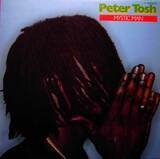 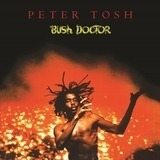 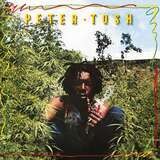 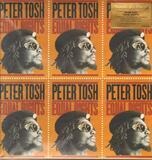 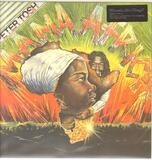 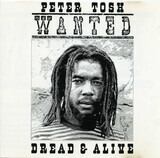 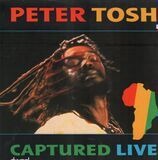 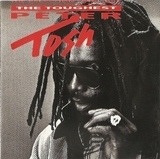 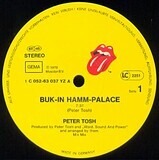 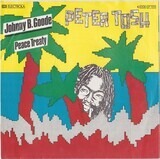 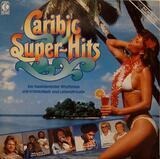 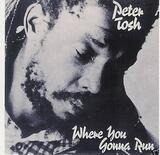 Where You Gonna Run / Stop That TrainPeter Tosh 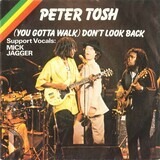 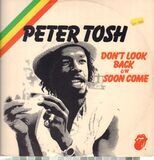 Where You Gonna RunPeter Tosh