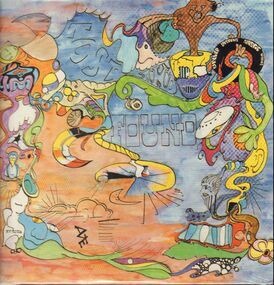 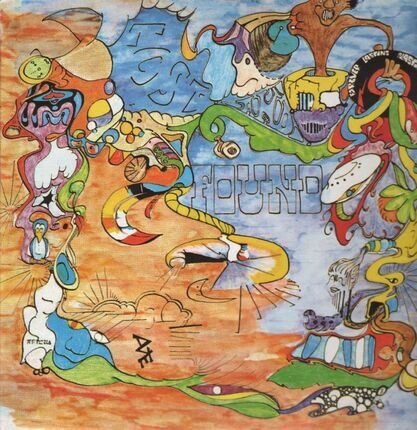 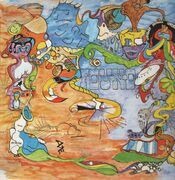 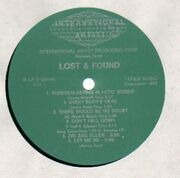 Unofficial repro of this 1968 classic. Comes with original cover and label art, but in a relatively thin glossy sleeve. Matrix numbers are IALP 3 A and IALP 3 B. 'Originally known as The Misfits, this band came together in Houston in 1965. They changed their name to Lost And Found just prior to commencing a six month residency at Houston's Living Eye club. They became friendly with Roky Erickson, who introduced them to International Artists, who signed them for an album. The result was further evidence of Roky's influence.' (Fuzz Acid & Flowers)[sascha]