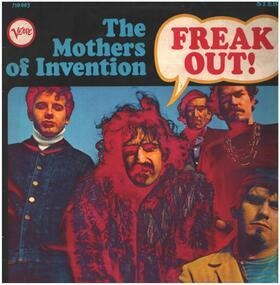 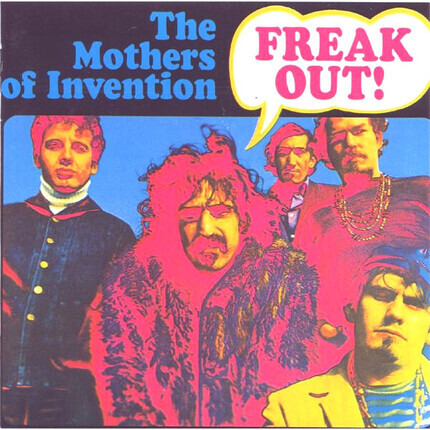 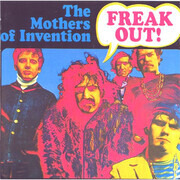 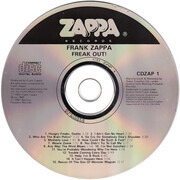 (Reissue Remastered) 'Digitally remastered 1987 U.M.R.K.
Some of you audiofetishists out there will be thrilled to note that much of this album was remixed from the original master tapes

The cover artwork of the booklet is taken from the original vinyl release which states 'The Mothers of Invention' as artist.
On the CD and spines 'Frank Zappa' is credited as artist.
CD carries correct timings for the reissue (Different from the inlay timings).

The CD face of this release actually has the 15 tracks listed as 1 to 15.
However, tracks 13 (Help I'm A Rock) & 14 (It Can't Happen Here) are segued - this as listed on the 14 track inlay as track 13 (Help I'm A Rock).
The 2nd movement (14 on the CD face) was part of the movements within 'Help I'm A Rock' on prior issues of 'Freak Out!', but appeared previously to this CD as one piece on 'Mothermania'. This was the intention on this work. The corrected work & tracklist art implemented by Zappa is found on the later CD issue.

Packaged in a standard jewel case with 8-page booklet.'[discogs] 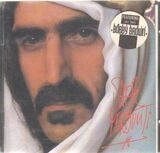 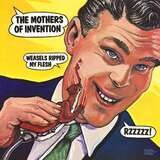 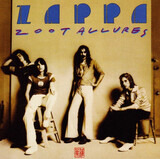 You Can't Do That On Stage Anymore Vol. 2Frank Zappa 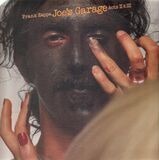 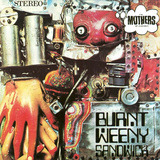 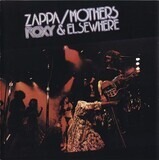 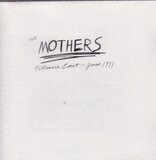 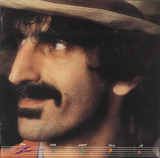 You Are What You IsFrank Zappa

Just Another Band from L.A.Frank Zappa 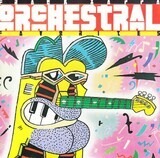 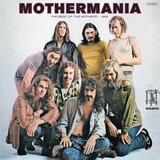 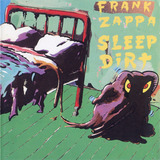