The Bitch Is Back 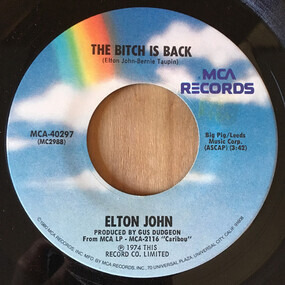 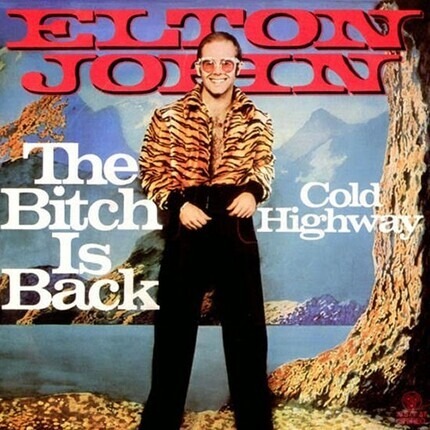 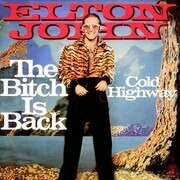 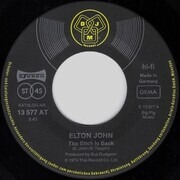 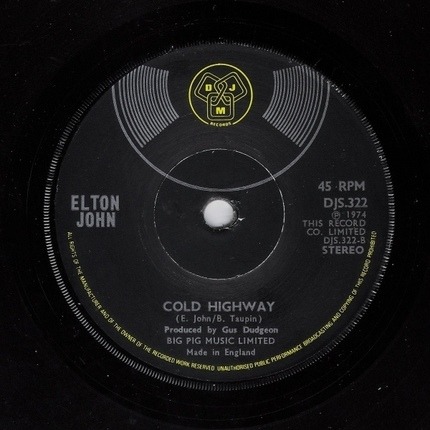 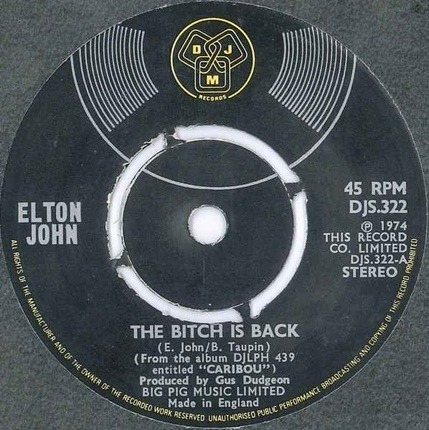 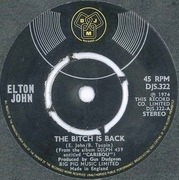 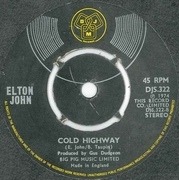 'Copies were issued with an optional 45 centre. 1st pressings appear as a dark blood red colour when held up to a bright light, this is due to the vinyl formula used by Tranco Limited. Later issues were pressed by CBS. 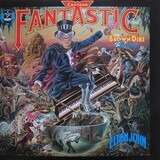 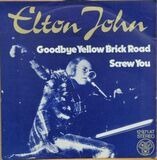 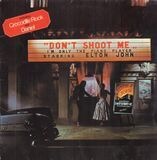 Don't Shoot Me I'm Only the Piano PlayerElton John 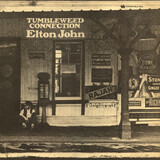 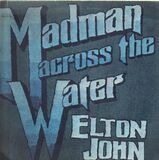 Madman Across the WaterElton John 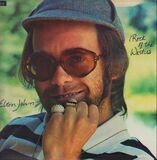 Rock of the WestiesElton John 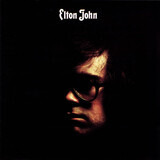 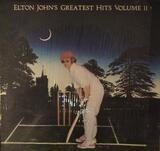 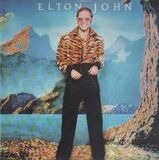 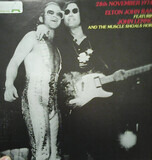 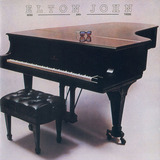 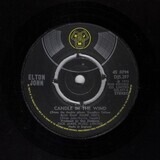 Candle In The WindElton John 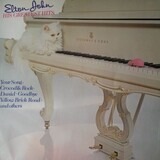 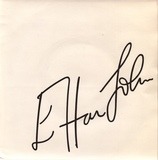 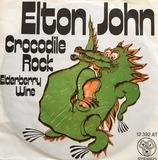