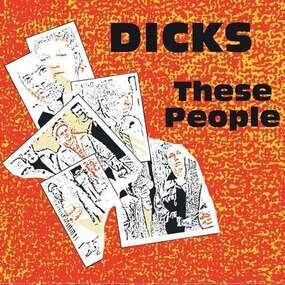 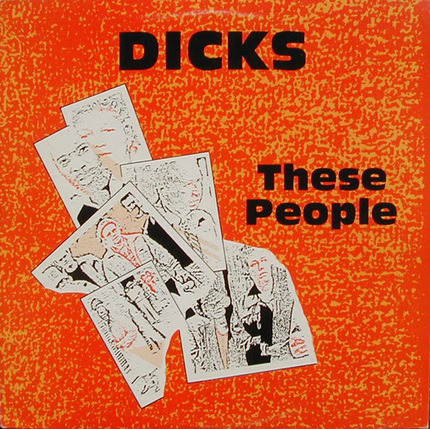 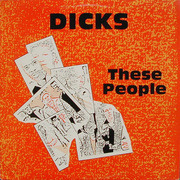 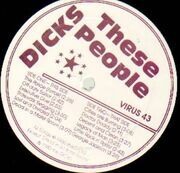 The Dicks were a punk rock band formed in Austin, Texas in 1980. The orginal line up included Gary Floyd (vocals), Glen Taylor (guitar), Buxf Parrot (bass), and Pat Deason (drums). The band was known for their confrontational stage prescence (Floyd was an open homosexual who frequently appeared in drag on stage and had no qualms about getting in the face of close-minded audience members) and raucous music.[philip]