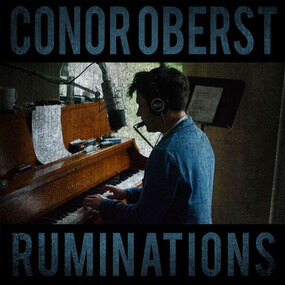 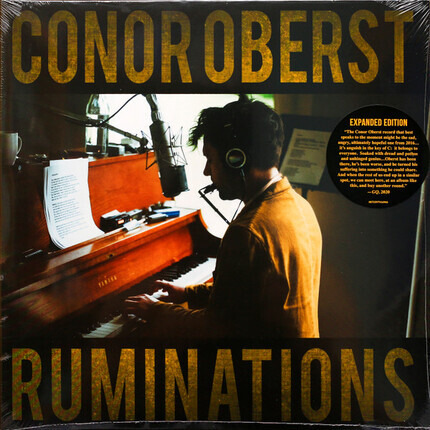 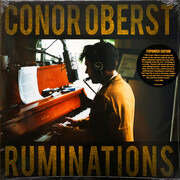 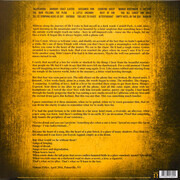 Expanded remastered edition of the 2016 album (m1070705) with five extra un-released tracks and a etching on side D.

Comes with a hype sticker: 'EXPANDED EDITION 'The Conor Oberst record that best speaks to the moment might be the sad, angry, ultimately hopeful one from 2016... it's aguish in the key of C: it belongs to everyone. Soaked with dread and pathos and unhinged genius... Oberst has been there, he's been worse, and he turned his suffering into something he could share. And when the rest of of us end up a similar spot, we can meet there, at an album like this, and buy another rounds.' - GQ, 2020' 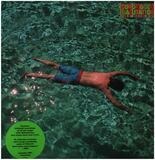 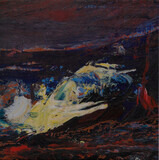