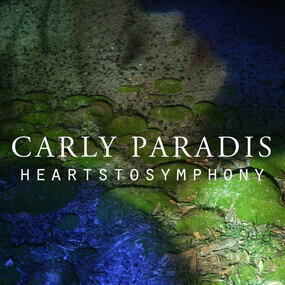 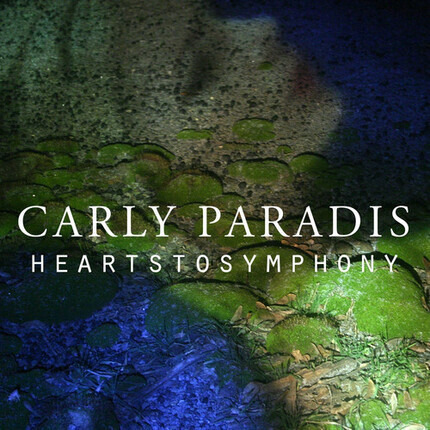 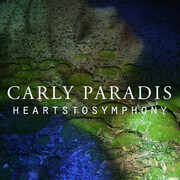 'Carly’s music is possessed with an ability to constantly surprise, as it sweeps between crushing simplicity (‘cage on the beach’) to anthemic (t’he hope of a favourable outcome’), & from an angry mob of strings (‘dex’) to a swell of brass (‘down in the city’). it's an album that refuses to engage the autopilot. it's a spectacularly ambitious, 100% independent 'bedroom' album with a live cast of dozens, flitting from cinematic to scary, from heartfelt to head melt, & from catchy to crestfallen.'[discogs]