Captain Beefheart And His Magic Band 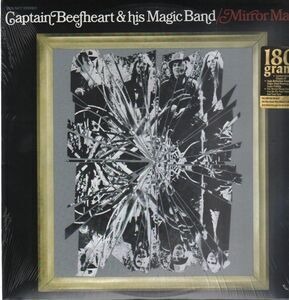 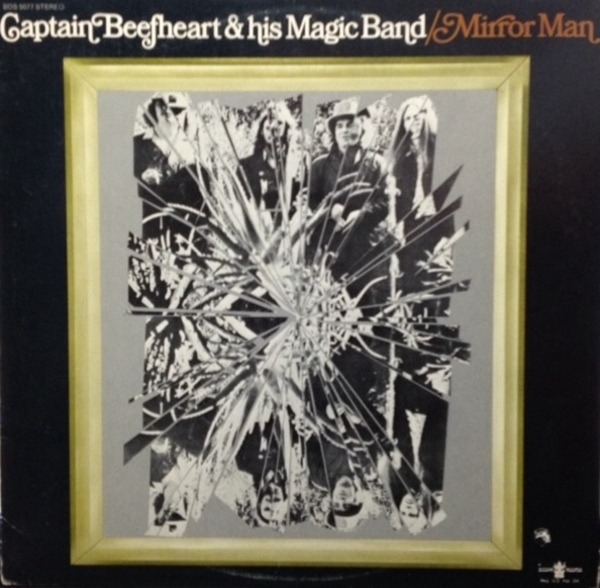 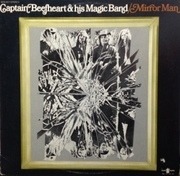 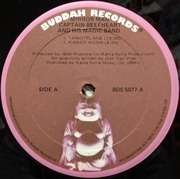 (The instrument credited on release as 'Musette' is really known as an 'Oboe Musette'. However, Vliet actually played a 'Shehnai'- which looks similar, but is of Indian origin).
'[discogs] 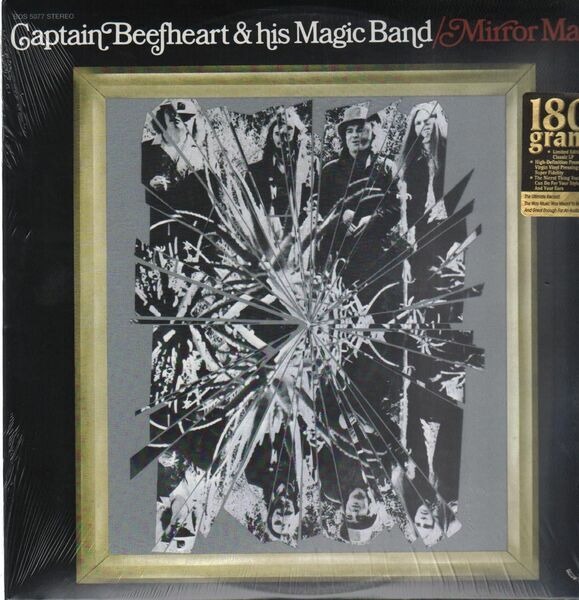 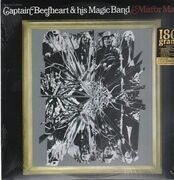 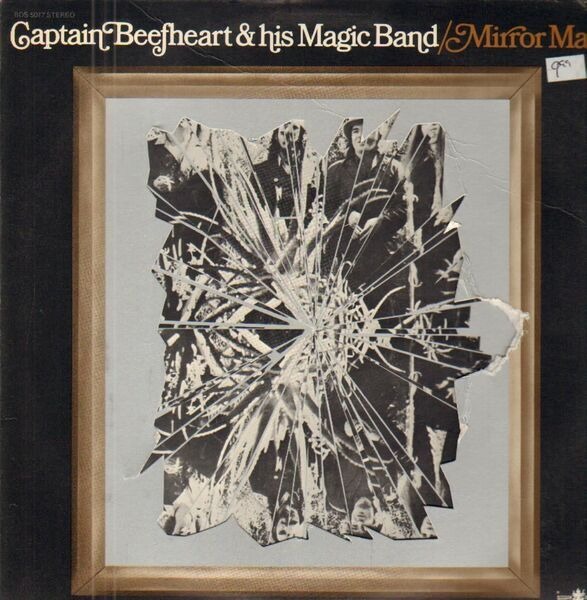 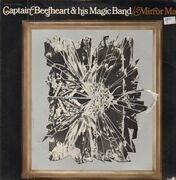 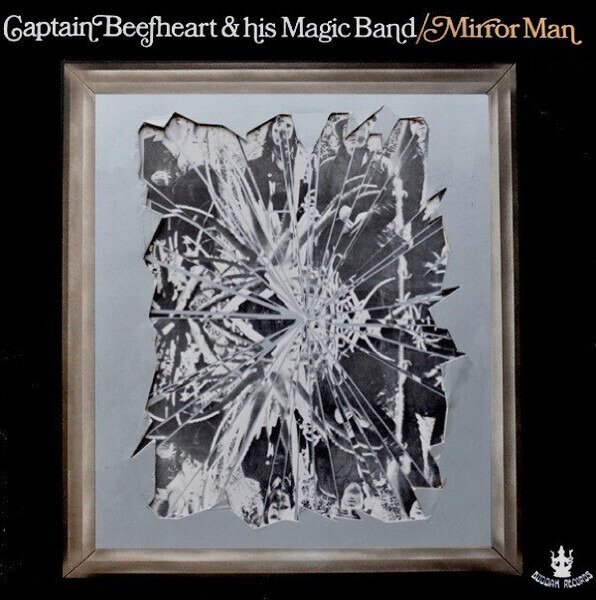 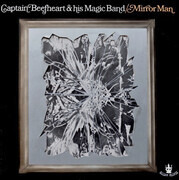 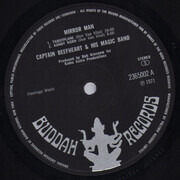 '1st issue in UK.
The back cover states:
'These performances were recorded one night in Los Angeles in 1965'
This is incorrect. The content is part of various material recorded over weeks in 1967 for an aborted double-album follow-up to 'Safe As Milk' (known broadly as 'Brown Wrapper'). This 'Mirror Man' recording is the first time some of the work officially surfaced, 4 years later as the 5th album - and why the band is 'His Magic Band'.
(This, together with 'Strictly Personal' & 'It Comes To You In A Plain Brown Wrapper' are inter-connected).

Further errors are perpetrated in the credits:
Alex St. Clair has had 'Snouffer' added to his alias, Handley is shown as Handsley & Semens as Simmons. 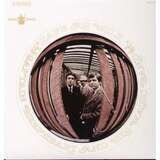