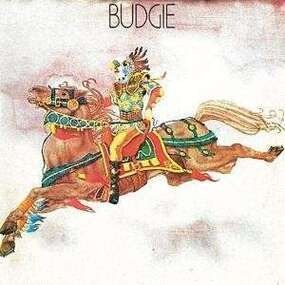 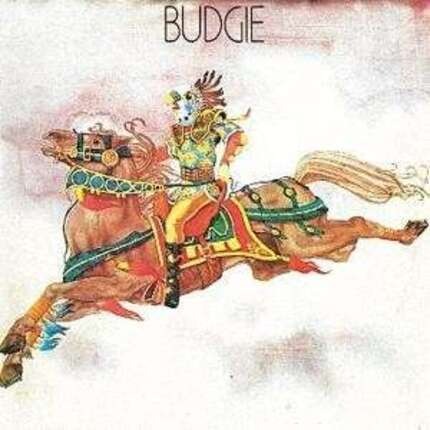 The catalog number is printed erroneously as NP5 on the back sleeve. It's correctly printed as NP2 on the spine and on the disc.'[carolinen] 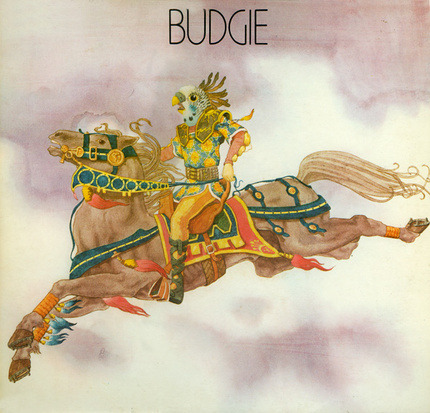 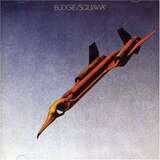 Never Turn Your Back on a FriendBudgie 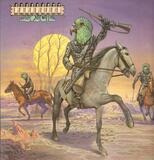 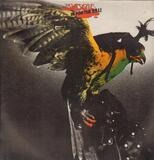 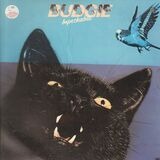 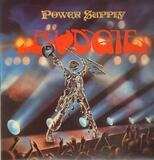 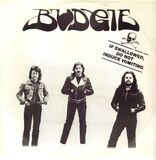 If Swallowed, Do Not Induce VomitingBudgie 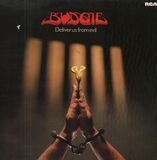 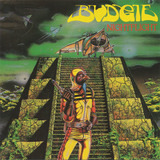 If I Were Britannia I'd Waive The RulesBudgie