Who Is It (Shooting Stars & Asteroids Mix By Bogdan Raczynski) 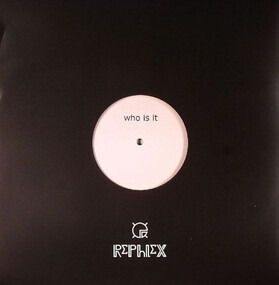 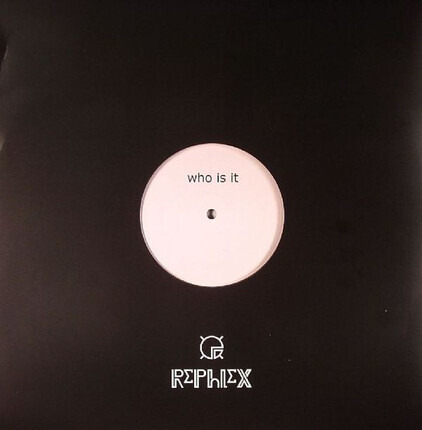 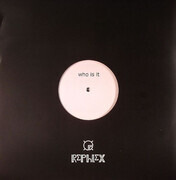 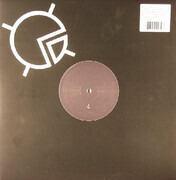 'The same track appears on each side, at 45rpm on Side A, at 33⅓rpm on Side B. In a generic black Rephlex sleeve. Initial copies are on colored vinyl - half black / half clear.

All credits that do not appear on the release have been confirmed by Grant Wilson-Claridge, manager of Rephlex.

Release artist, track title, catalogue number, distributor and barcode are extracted from the distribution sticker that appears on most copies.
'[discogs]